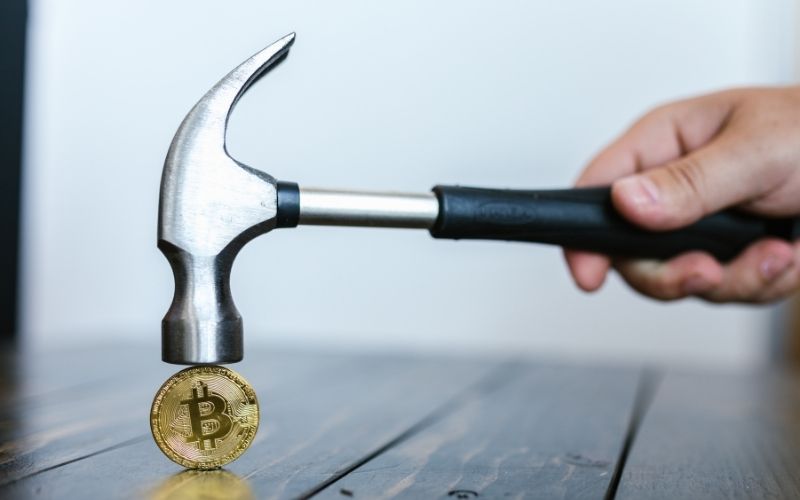 There is no ban on mining in the EU’s plans for cryptocurrency regulation.

The European Union Parliament is delaying a vote on legislation aimed at regulating the cryptocurrency market. Why? Concerns about a misunderstanding of the new law. In the BTC community, there have been interpretations according to which the project prohibits mining.

According to Stefan Berger, MiCA mustn’t be misunderstood as a de facto ban on bitcoin. MiCA refers to EU steps being taken to regulate the cryptocurrency market. The European Parliament also postponed a vote on a draft law on cryptocurrencies.

European Parliament economic committee member Stefan Berger tweeted on Friday that EU authorities had postponed a vote on the legal framework for the cryptocurrency market, scheduled for Monday. Parliament must clarify the “issue of Proof-of-Work” to ensure adequate legislation and mitigate the effects of possible misunderstandings, he said.

It would be fatal if the European Parliament sent the wrong signal in the vote in these circumstances.

These rules were first presented to the European Commission in September 2020 and then adopted by the European Council (in November 2021). From the beginning, it was reportedly about “creating a regulatory framework for the cryptocurrency market that would support innovation.”

Despite Berger’s reassuring words, many politicians in the EU are calling for a ban on mining cryptocurrencies using PoW. They explain this by the need to fight global warming.

Similar actions are also taking place at the national level. In November, Sweden’s financial regulator and the Swedish Environmental Protection Agency called on the government to ban cryptocurrency mining using a controversial algorithm, which some industry leaders have criticized.