More Than 20000 Bitcoin ATMs Installed In A Single Year 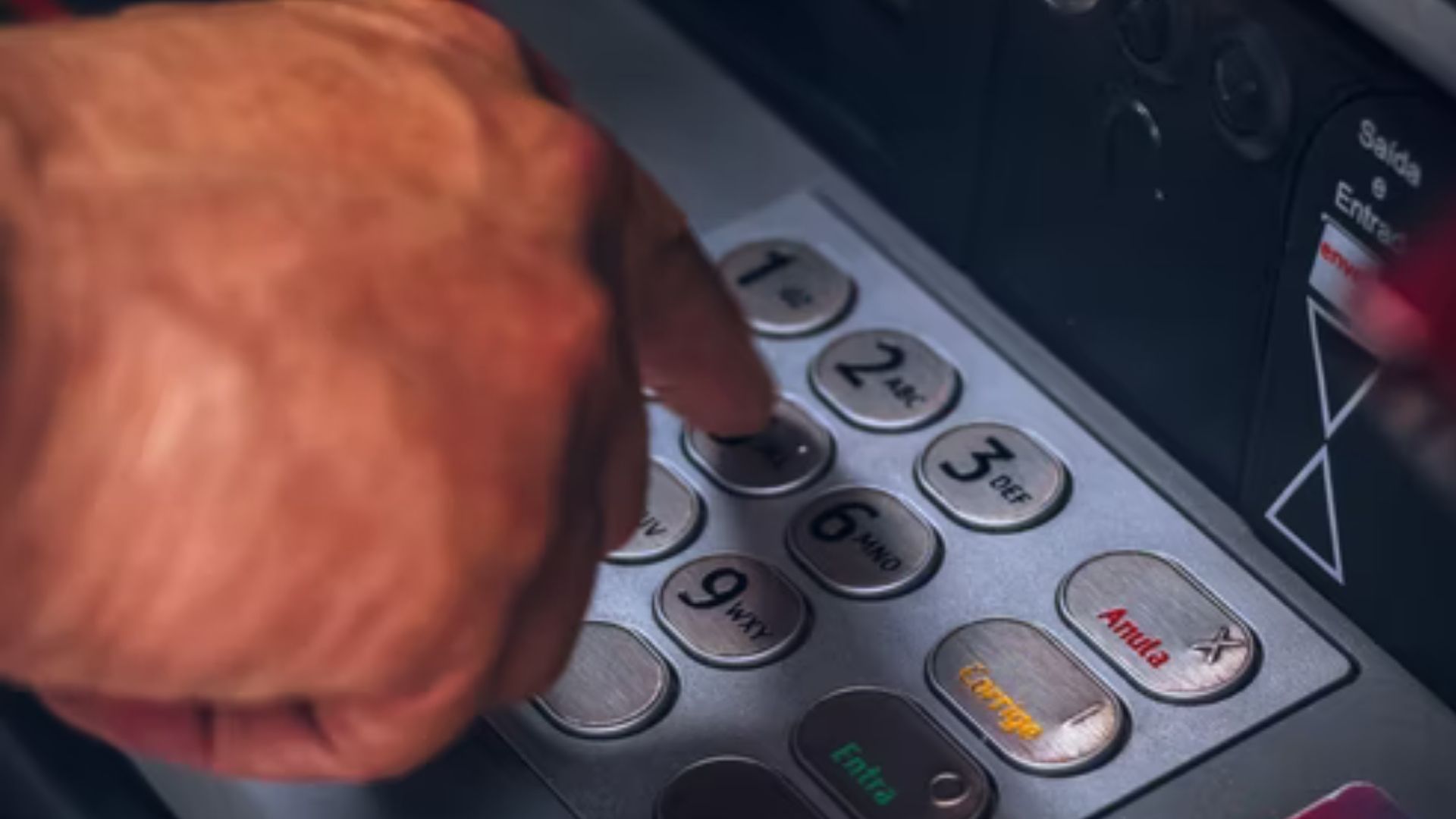 Bitcoin ATMs are now the fastest way to convert Bitcoin to cash in over 20,000 locations. These are physical machines that are connected to the internet and allow you to insert your Bitcoin wallet into the machine, deposit coins, and withdraw cash.

Over 20,000 new bitcoin ATMs have been installed throughout the globe since December of last year. That is more than all of the crypto teller machines combined in service during the past seven years.

ATMs that allow users to purchase and exchange cryptocurrencies for fiat money are popping up at an unprecedented rate. According to data provided by Coin ATM Radar, the number of coin-operated ATMs is expected to reach 34,000 by the end of 2021.

With so many people around the world interested in Bitcoin and cryptocurrency, it is not surprising that more and more Bitcoin ATMs are being installed. They are a quick way to buy or sell bitcoins without dealing with a third party or going through the exchanges.

According to the growth chart from the website that records them, there were less than 13,000 bitcoin ATMs in December 2020, and 12 months later, there are more than 33,900 bitcoin ATMs in operation worldwide.

Crypto teller machines are currently found in almost every nation, while their expansion is limited. The majority of bitcoin ATMs, more than 30,000 in total, are situated in the United States, and Canada ranks second with a little more than 2,200 machines.

Bitcoin has a lot of popularity in El Salvador, and the country leads in terms of Bitcoin-friendly ATMs. They have overtaken some countries with 205 Bitcoin ATMs, such as Austria with 142 Bitcoin ATMs and Spain with less than 200 Bitcoin ATMs.

As the number of Bitcoin ATMs has steadily increased, it has become increasingly easy for people to buy or sell Bitcoin without any difficulty at all.

Several firms currently produce cryptocurrency-friendly ATMs. These ATMs are situated all around the globe and enable customers to buy cryptocurrencies with cash. The market leaders include Genesis Coin with about 14,000 units, General Bytes with over 7,500, Bitaccess with nearly 5,000, and Coinsource and Bitstop have fewer than 2,000.