Head Of Visa: Bitcoin Is A Technological Phenomenon 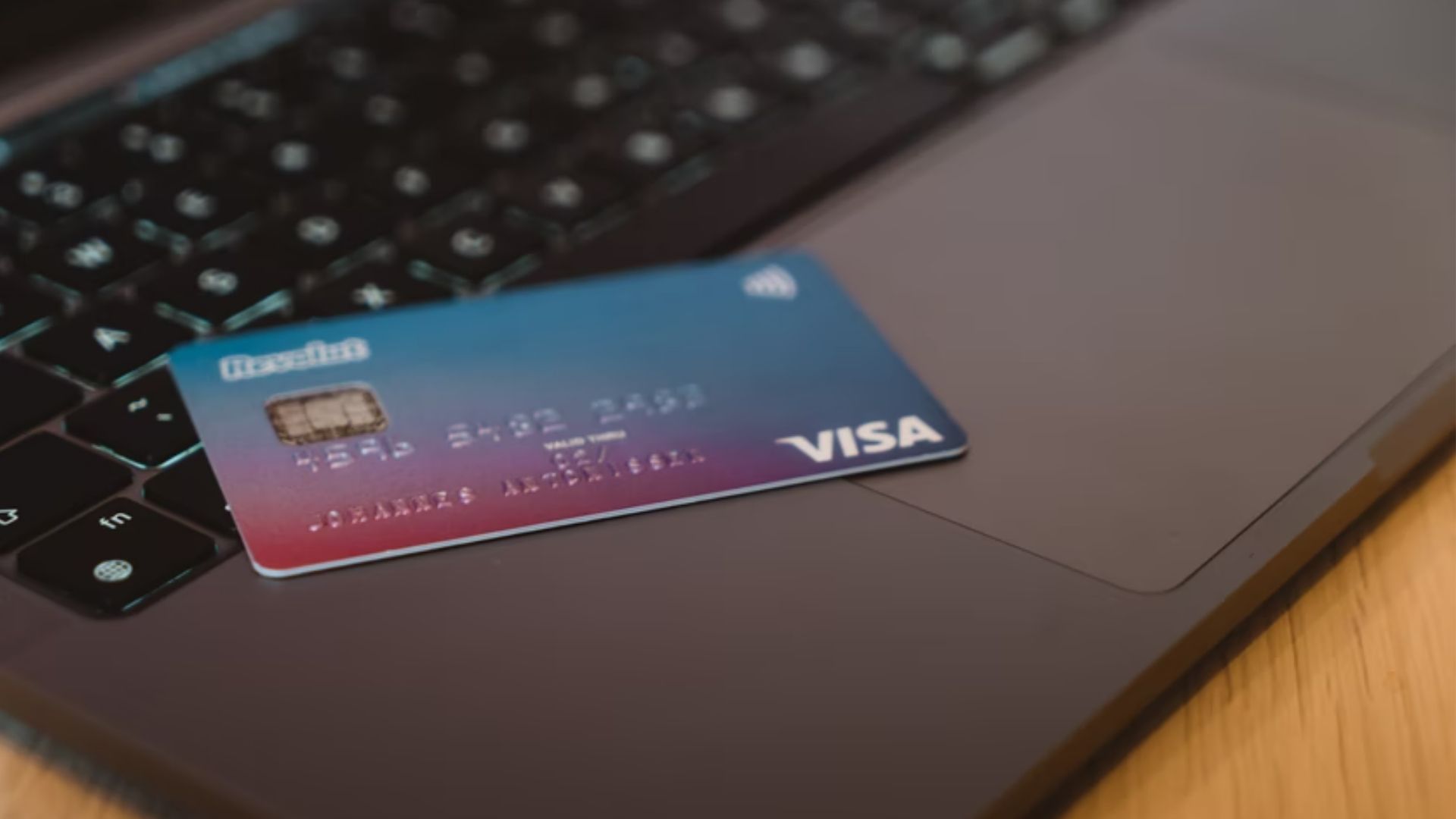 Cuy Sheffield, Visa’s head of cryptocurrencies, claimed that his company would continue to provide crypto services to its customers. According to him, Bitcoin and other cryptocurrencies are a “technological phenomena.” He also claims that many of his company’s customers consider digital assets the “future of money.”

Sheffield expressed his supportive position on digital assets in a recent interview with Indian news channel NDTV. He also detailed his company’s plans in this area. Visa will continue to grow its crypto offerings, he noted. Customers will be able to acquire and monetize their assets and build new infrastructure and assist the growing NFT industry.

Visa formed a cryptocurrency advising division earlier this month. The company hopes that it will be able to better assist its clients in understanding the world of cryptocurrency. When asked whether Visa might expand this capability across India’s borders, Sheffield said the company would do so according on local regulations:

Visa is dedicated to delivering cryptocurrency consulting services to customers all around the globe where there is an interest, and we are presently doing so in areas where such transactions are legal.

Sheffield also emphasized bitcoin’s and various altcoins’ benefits. He claims that they are not simply a “technical phenomena” but also profoundly embedded in the culture.

Visa CEO Alfred Kelly also indicated his support for the business a few months ago. He referred to bitcoin as “digital gold.”

Although some Visa users were hesitant in the past, Sheffield claims that a significant majority of them now think that digital assets will be a component of the future financial system:

The volume and scope of Visa’s cryptocurrency operations have grown substantially… We’ve also noticed how our consumers’ perceptions of cryptocurrencies have shifted over several years. From skepticism to awareness, they’ve realized that cryptocurrencies are likely to have an impact on their current business.