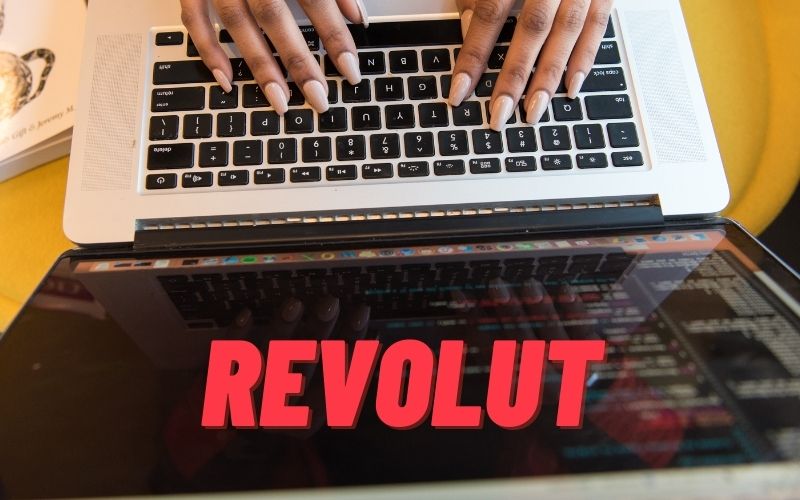 Chief Revenue Officer Alan Chang is leaving Revolut to start his own cryptocurrency company. The company plans to raise millions of dollars in funding.

In a report from Bloomberg, Chang was reportedly set to leave Revolut after nearly seven years as one of the company’s executives. Chang joined the company as the fifth employee in 2015.

Despite the director leaving Revolut, his plans are ambitious. Chang intends to create his own cryptocurrency company, for which he plans to raise 100 million dollars. According to anonymous Bloomberg sources, Chang also invested millions of dollars out of his own pocket.

Business Insider reported that Chang plans to create a new project with former Revolut employee Charles Orr, who left the company in 2020. Chang described the project as “a cross between renewable energy and web3.”

My goal is to build the largest economy in the world within the next 10 years, as well as tackling climate change.

Although no further details have been provided about this endeavor, the director has promised to do so soon.

A look at Revolut and cryptocurrency

Chang’s resignation from Revolut came just a few months after the company announced they were launching their own cryptocurrency. As we reported on our portal, this cryptocurrency would debut first on European markets, as well as in other places outside of the US. However, the UK Financial Conduct Authority (FCA) must approve this initiative first.

The London-based fintech company has not been new to cryptocurrency since it introduced bitcoin trading in 2017; since then, it has added support for dozens of altcoins.

11 new tokens were added to the platform in April 2021, including Uniswap (UNI), Cardano (ADA), Loopring (LRC), and Synthetic (SNX).

Additionally, Revolut has also become the UK’s most valuable fintech company after raising $850 million from investors such as SoftBank and Tiger Global in July 2021. The new investment increased the company’s value to 33 billion dollars.

Read Also: Cardano has been used to build more than 500 projects