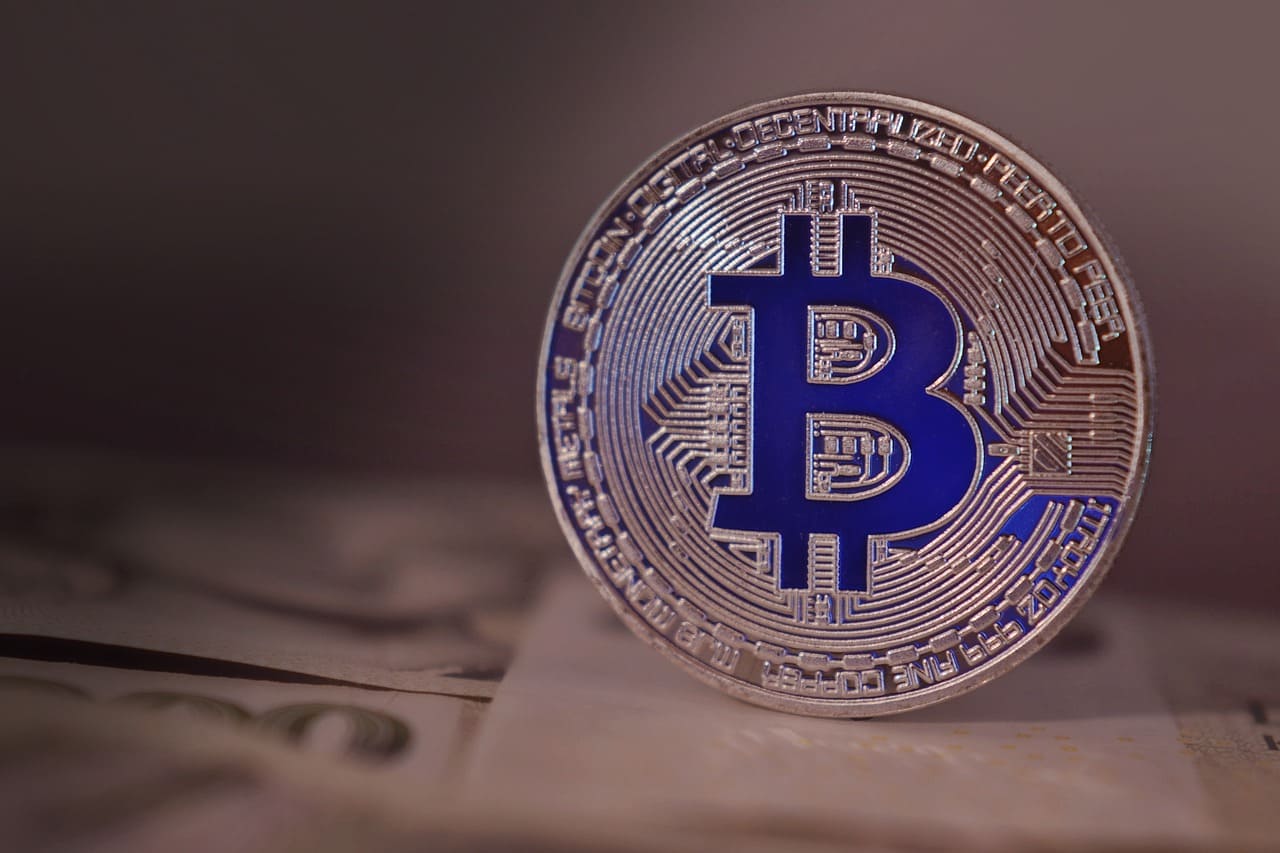 The International Monetary Fund (IMF) has called on El Salvador to withdraw its bitcoin as legal tender.

El Salvador is one of the poorest countries in Latin America has been struggling to maintain its currency’s value and curb inflation.

El Salvador legalized BTC as legal money within its borders in September. However, he has remained apart from global financial regulators since then. The World Bank, for starters, stated that it would not participate in this endeavor. The International Monetary Fund (IMF) has now urged the Central American administration to change its mind.

The IMF has said that the digital currency is not a reliable store of value and is vulnerable to high volatility. It has also warned that Bitcoin could harm the country’s financial stability.

Yesterday, the IMF issued a press release criticizing El Salvador’s recent actions once again. The country’s decision to accept bitcoin as legal tender, according to the institution, might destabilize the country’s economy. We can read the following in the statement:

The adoption of bitcoin as legal tender involves significant dangers to financial and market integrity, financial stability, and consumer protection.

Additionally, the IMF said that while digital payment methods contribute to financial inclusion, they frequently pose substantial risks. As a result, the institution recommended that the Chivo wallet ecosystem and the use of bitcoin for transactions be strictly regulated and supervised.

According to the IMF, revoking bitcoin’s legal tender status would significantly assist El Salvador in mitigating the risks associated with digital assets.

The institution’s directors also expressed concern about the dangers linked with the country’s planned issuance of bitcoin bonds later this year.