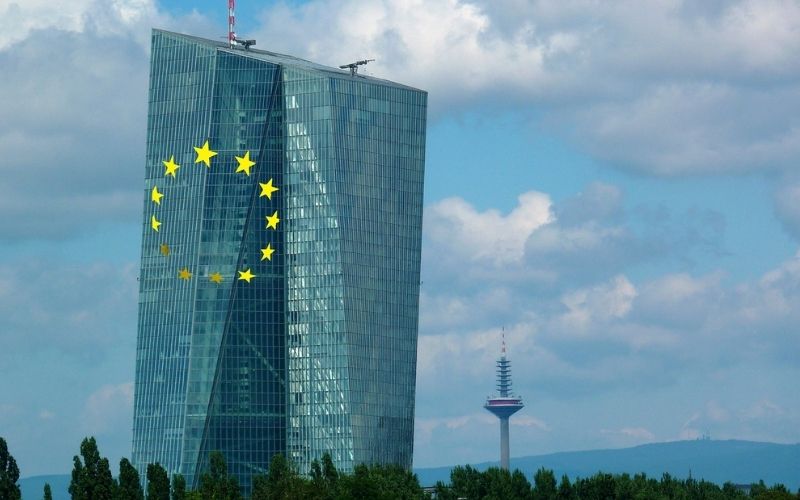 The European Central Bank (ECB) has adopted a different tack in the face of growing inflation, while the Federal Reserve continues to hike interest rates. CEO Christine Lagarde says she will not rush into anything since she believes inflation is only going to be a short-term issue.

Considering that inflation is rising at a similar rate to that in the United States, this decision may come as a surprise. Inflation in the Eurozone was 5.1% year-on-year in January. Economic experts had predicted inflation to be 4.4% this month, but the actual number was substantially higher.

Lagarde admitted today that inflation will persist longer than expected but will decline by the end of the year. She said similar words about two months ago. At that time, she described inflation as a “hump,” which in 2022 will fall to the level set by the bank.

Nonetheless, she claims that inflation risk is “tilted upwards” than the bank’s December forecast. She believes that inflation will be even greater if the economy recovers to full productivity. According to Lagarde:

We had a long and detailed conversation regarding inflation. We focus on the most recent facts we have and the implications for our medium-term prospects.

The president also pointed out the difference between European and American inflation, claiming that the latter is currently driven by supply rather than demand.

It seems improbable that we will experience the same level of inflation as the US market has.

The Fed has stated several times in the last two months that interest rates will be raised in March. This is being done to combat inflation, which hit a 40-year high of 7% in December. These remarks have affected the bitcoin and stock markets in the past.

Read Also: According To The Russian Finance Minister, Local Banks Should Be Permitted To Deal With Cryptocurrencies

According to the Russian finance minister, local banks should be permitted to deal with cryptocurrencies

ConsenSys acquires and integrates the MyCrypto wallet with MetaMask