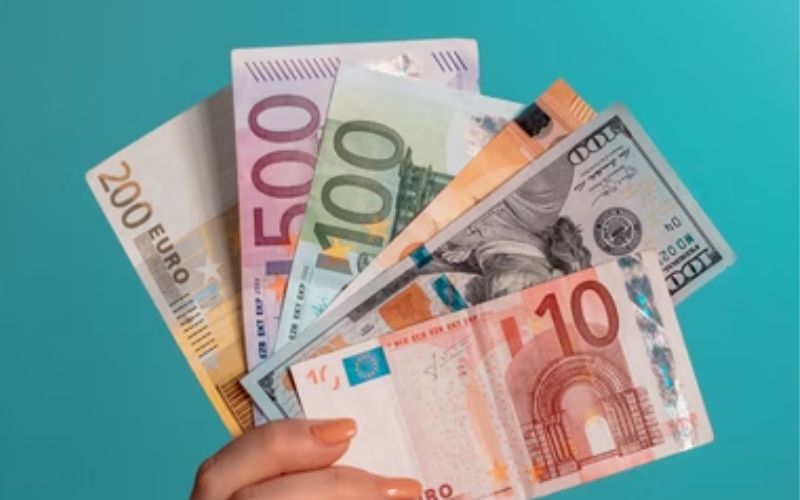 Millicent is the first startup to gain support from the UK government for CBDCs and stablecoins.

Millicent, situated in the United Kingdom, has been funded by the government. This is the Smart Award from Innovate UK (UKRI). The project’s objective is to aid authorities in establishing a central bank digital currency (CBDC).

Millicent is a blockchain company that promises to rewrite the “code of global finance.” In a press release, the project described the grant from the government as “the most prestigious in the United Kingdom.” The award is meant to give funding for the company to continue developing the digital finance network.

The company’s development team is known to use hybrid distributed ledger technology, and it blends the benefits of the Direct Acyclic Graph (DAG) with the blockchain structure. Its stated mission is to “transform the aging global financial system into an open, borderless, and linked digital network, backed by a stablecoin package.”

According to the company, it is the first stablecoin and CBDC-focused project to obtain direct backing from the UK government. This funding comes at an exciting time since central banks worldwide are still finding out how to launch digital versions of their original fiat currencies.

Although the Bank of England has not confirmed whether it will follow this trend, supporting a project focused on CBDCs can be viewed as a step in that direction.

Read Also: Tezos and Manchester United to form a partnership