Introduction to ICOs – What Is It And How Does It Works? 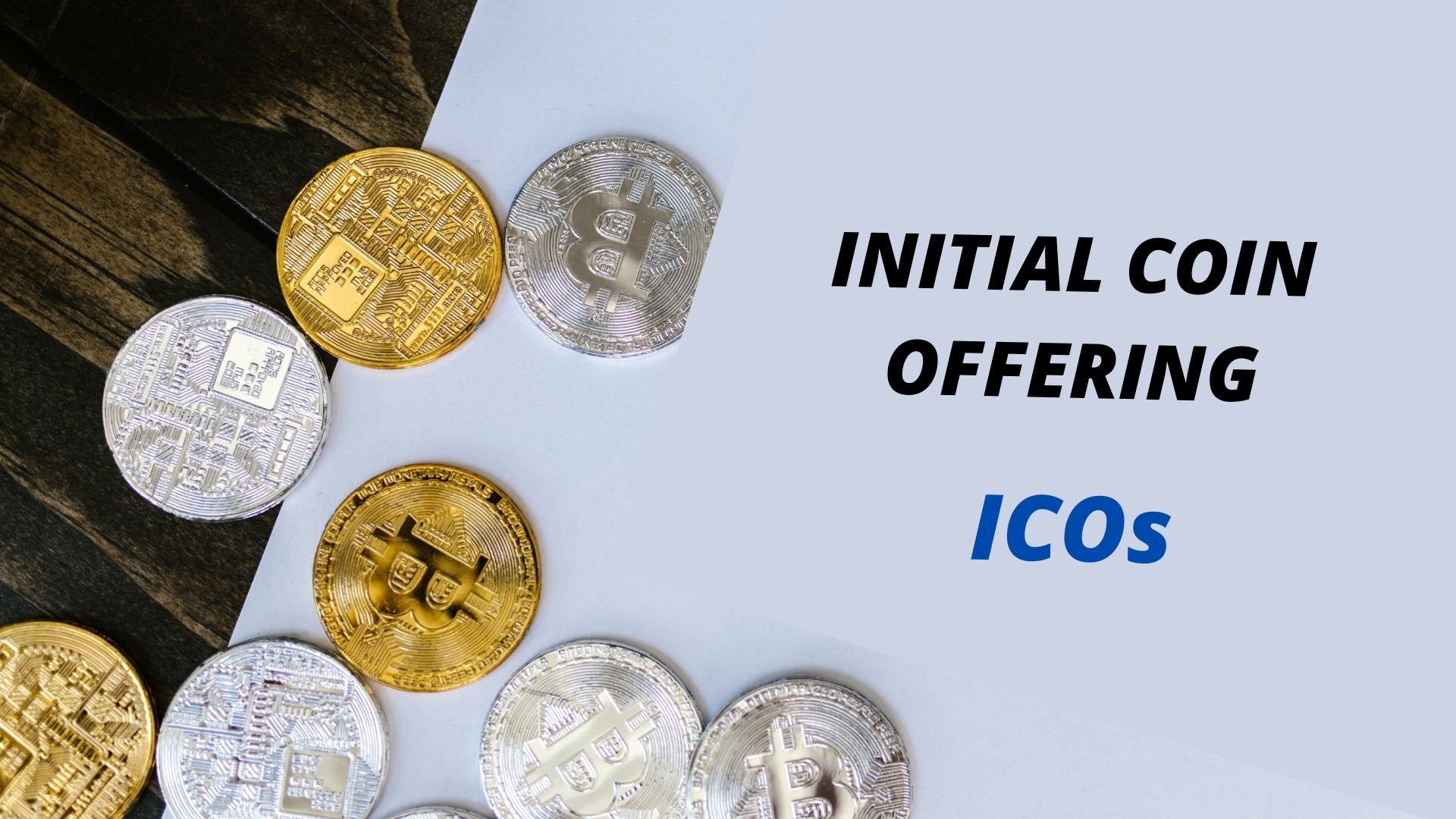 Introduction: What is an ICO?

The term “ICO” has grown in popularity as a way of crowdfunding a new cryptocurrency. ICO stands for “initial coin offering.” An ICO is a fundraising technique that trades future crypto coins for immediate, liquid value cryptocurrencies. In an ICO, a percentage of the newly issued crypto coins are sold to investors in exchange for money now. This is opposed to an initial public offering (IPO), where investors purchase ownership shares from the company itself.

The ICO process involves creating a certain amount of digital tokens and then selling those tokens to the public to fund the project. Usually, these tokens can be spent within the specific project’s ecosystem or used as investment vehicles if the project takes off.

An ICO is similar to an IPO, which stands for Initial Public Offering. In both cases, some investors purchase tokens from the company to become stakeholders. However, with an ICO, these tokens are often not equity shares but relatively common currency used in a decentralized network that has been created by the company that issued them.

In an initial coin offering (ICO), a portion of the freshly minted cryptocurrency is offered to early supporters in return for fiat money or cryptocurrency. This type of funding is called “token crowd-sale.” The token is usually part of the project’s platform and can give digital rights or represent physical assets like gold certificates or carbon emission quotas.

How to Identify the Best ICOs in the Market

Investing in ICOs is a risky business. There are a lot of scams out there, and it’s hard for crypto investors to find the best ICOs in the market. But if you know what to look for, you can spot promising projects.

The first thing to do is to look at the team behind the project. Is there a large team on LinkedIn with verified members? This is a good sign that they have been working on this project for quite some time. The more engineers, developers, and designers on the team, the better chances they have had time to build something functional before launching their ICO campaign.

Next, take a look at their whitepaper or roadmap and make sure they have set out reasonable goals with achievable milestones. Remember that these projects have been going on for several years and have a dedicated team of developers working on them almost every day.

The best ICOs are those that have a clear roadmap for the future, a well-thought-out business model, and an experienced team. They should also be offering something unique in their industry that solves a problem or provides an opportunity.

How to Participate in an ICO

Do your research to find out which ICO is the best for you. Look at the team, project timeline, market cap, and whitepaper. When you are ready to buy tokens, sign up for an account on the ICO’s website and provide your personal details. You will then need to transfer fiat currency or cryptocurrency into your account in order to purchase tokens.

It is important that you read over the white paper so that you know what you are investing in and how much money will be needed before investing.

The Future of ICOs

The Initial Coin Offering or ICO is a relatively new way of raising funds for startups, which usually involves issuing tokens of the company’s own cryptocurrency to potential backers. As of today, ICOs have raised more than $1.4 billion in 2018 alone.

Some companies are using ICOs as a more efficient way of raising funds due to the current market conditions that influence investors more than usual – cryptocurrencies being one of them. This doesn’t mean that everyone is jumping on this bandwagon though, some people believe that it’s just another bubble waiting to burst with all their money in it, like what happened with Dot-com and housing markets during the 2000s and 2010s, respectively.