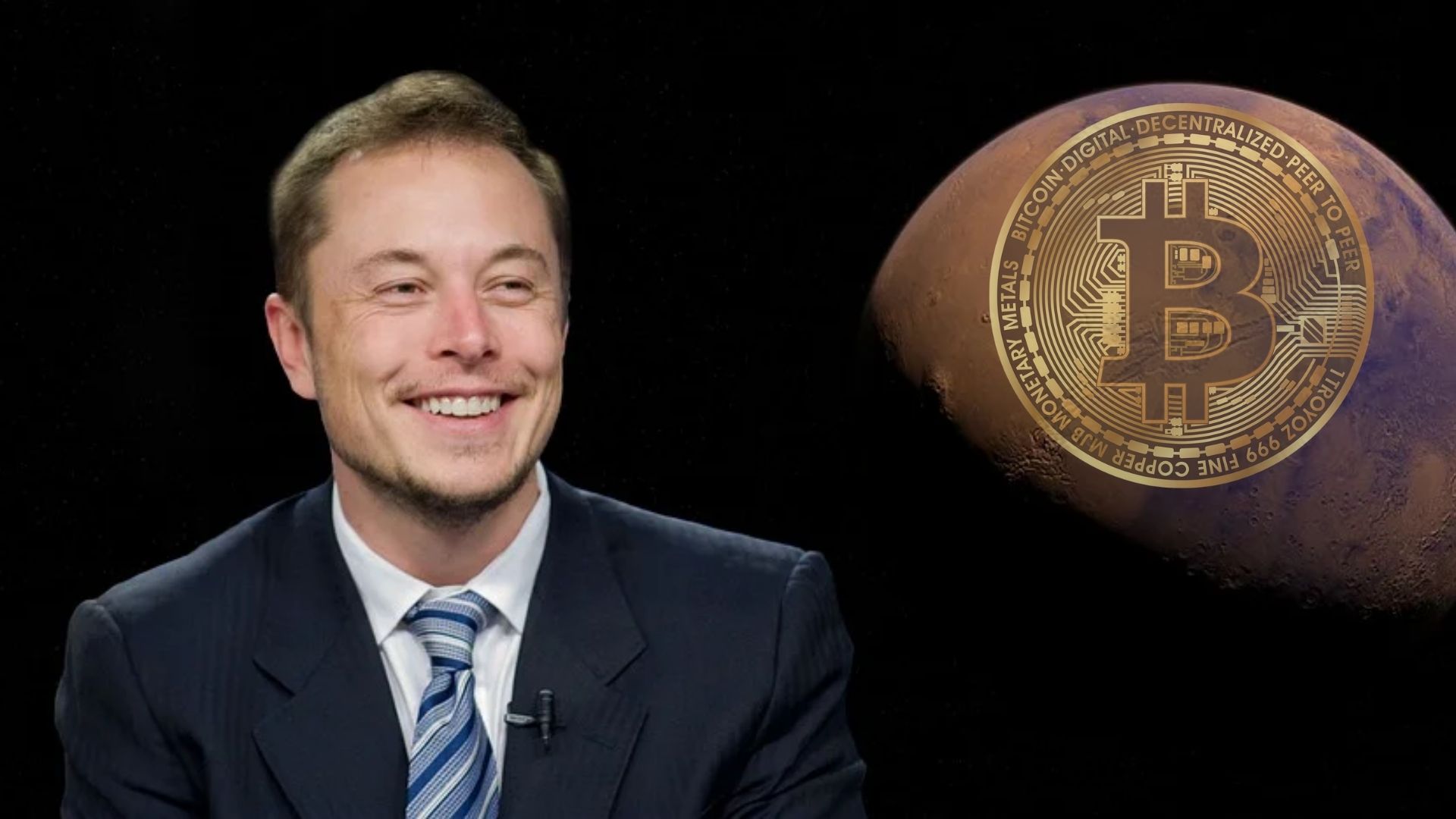 Elon Musk is a visionary and also the CEO of Tesla and SpaceX. He has been in the news recently for his statements about cryptocurrency.

Elon Musk is the CEO of Tesla, SpaceX, and Solar City. He has made huge contributions in the world of technology with his innovative ideas. He has also been vocal about his support for Bitcoin and crypto in the past.

According to the CNBC reports, Elon Musk participated in a panel discussion at the Code Conference California. He was asked about his opinion about bitcoin, and he responded by saying, “It would not be possible to destroy cryptocurrency.”

This quote seems to align with his long-held belief that cryptocurrency will become more widely adopted over time. This quote also shows that Elon Musk has faith in cryptocurrencies as an economic system.

In regards to China’s ban on crypto, Elon said that the decision to ban crypto was a result of the country experiencing an electricity shortage. Many cities in southern China are currently experiencing a shortage of power supply. As a result, the government has decided to temporarily suspend all bitcoin mining operations in order to recover from its electricity shortages.

The crypto market has been in an awkward state for quite some time now, where all the cryptocurrencies are currently down by about 80%. The future of bitcoin and other cryptocurrencies will depend on what happens in the next few months.

Some analysts believe that these cryptocurrencies will rebound back to their original prices because the volatility in the market is due to a lack of adoption by consumers and businesses.

Introduction to ICOs – What Is It And How Does It Works?