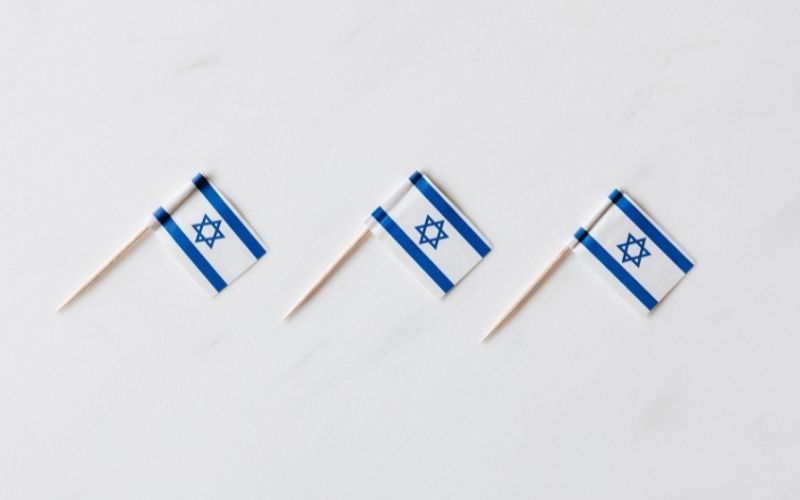 The Israeli Defense Ministry seized 30 crypto wallets belonging to companies affiliated with the al-Mutahadun exchange. The authorities believe the company is financing Hamas.

Al-Mutahadun was one of the companies identified as a terrorist backer by Israeli officials in 2021. They alleged that the shamlah family company was “assisting the Hamas terrorist group, particularly its military wing, by providing tens of millions of dollars per year.”

The Times of Israel reports that the Ministry of Defense, police, and military conducted a coordinated operation that resulted in the seizure of 30 cryptocurrency wallets from 12 al-Mutahadun accounts. According to law enforcement officials, the confiscated digital assets amount to tens of thousands of shekels. The country’s defense minister, Benny Gantz, stated:

We continue to strengthen our instruments for combating terrorism and the companies that provide economic oxygen to Hamas.

Additionally, Gantz praised the activities of all groups engaged in the operation and pledged that:

“We will continue to collaborate to combat terrorism in any way possible.“

This is not the first time cryptocurrency has been associated with the Israeli-Palestinian conflict. Israeli authorities seized more than $800,000 in digital assets from a Hamas-affiliated company earlier this year.

Hamas does not just rely on Bitcoin

Israel’s National Counter-Terrorism Financing Bureau seized $7.7 million in cryptocurrency from 84 addresses last year. According to the authorities, these funds were meant to aid the Islamic terrorist group Hamas, as in the previous incidents.

According to the seizure order, the stablecoin tether was discovered to be the organization’s most regularly used digital asset. Bitcoin (BTC), Tron (TRX), ether (ETH), and dogecoin (DOGE) were also among the top five most popular cryptocurrencies.