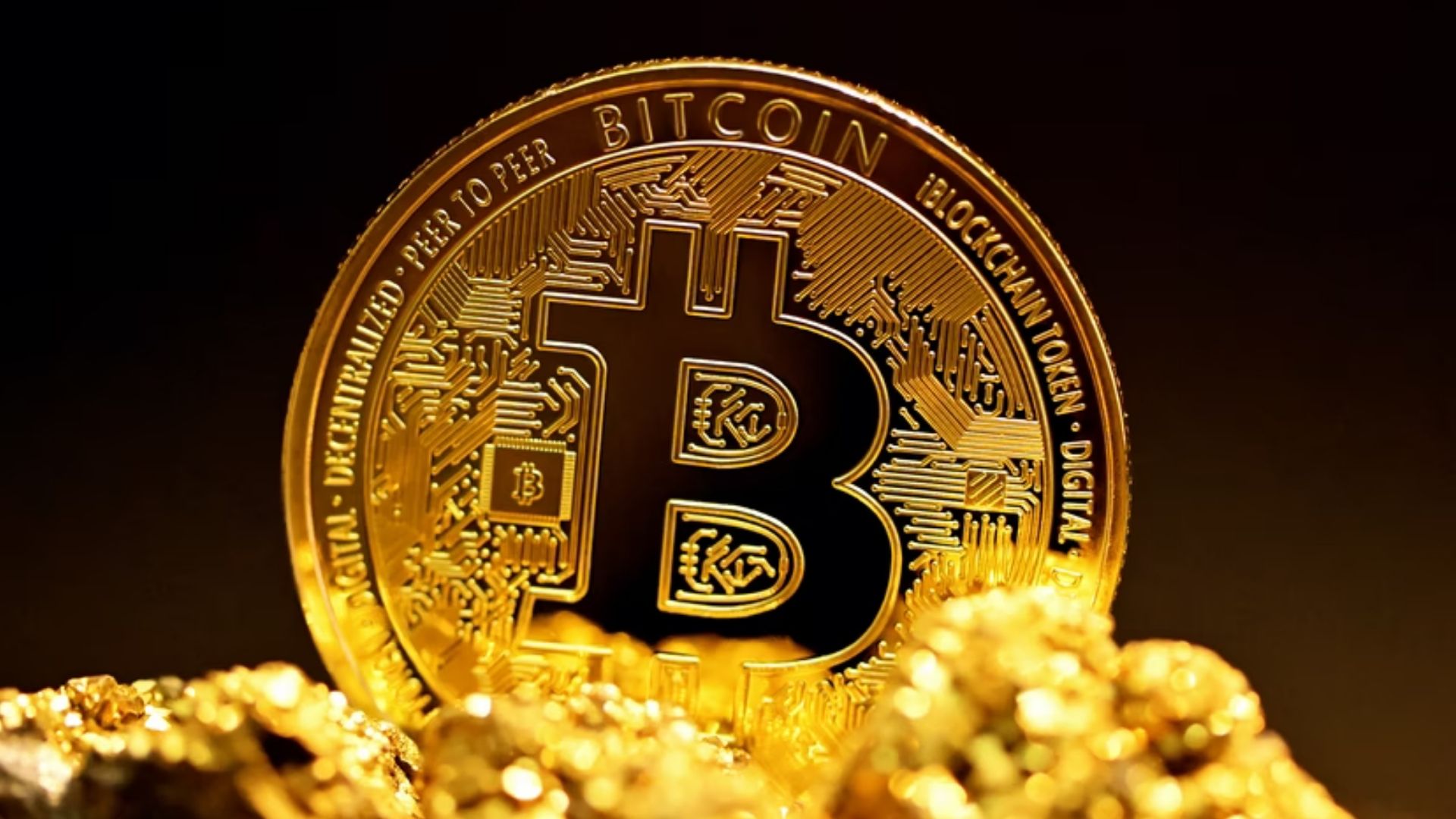 Bitcoin has been taking the world by storm in recent years. Backed by the promise of anonymity, Bitcoin is a digital currency that provides a new way of payment and a decentralized marketplace. However, some suggest that Bitcoin’s rise will impact society, including its potential to allow criminals to use it to evade the law and tax authorities.

However, Jack Dorsey believes that Bitcoin will be the future of money, and he thinks it will replace the dollar in the future, and this new form of currency will lead to a “more fair and equitable world.”

Cardi B, an American rapper, inquired on Twitter two days ago if cryptocurrencies might eventually replace the dollar. Jack Dorsey, the former CEO of Twitter, replied affirmatively. Simultaneously, he stated that this coin will be bitcoin.

Jack Dorsey is the CEO of Block, a company that recently rebranded from Square. He has been one of the most vocal supporters of Bitcoin since 2018. In fact, he has become so popular in this community that he was awarded the title of “Bitcoin King” by some community members.

Dorsey stepped down as Twitter’s CEO a while ago. He also spoke at a conference a few months ago, saying that he could quit his jobs at Twitter and Square for bitcoin. This fueled conjecture that his move was motivated by a desire to devote his full attention to bitcoin.

Dorsey has recently questioned the rapidly rising Web 3 sector. According to him, this is a very centralized world, as colossal venture capital firms and limited partnerships own Web 3. This directly violates the Web 3 movement’s promise to be a decentralized version of the virtual world.

Elon Musk Will Pay An Estimated $11 Billion In Taxes