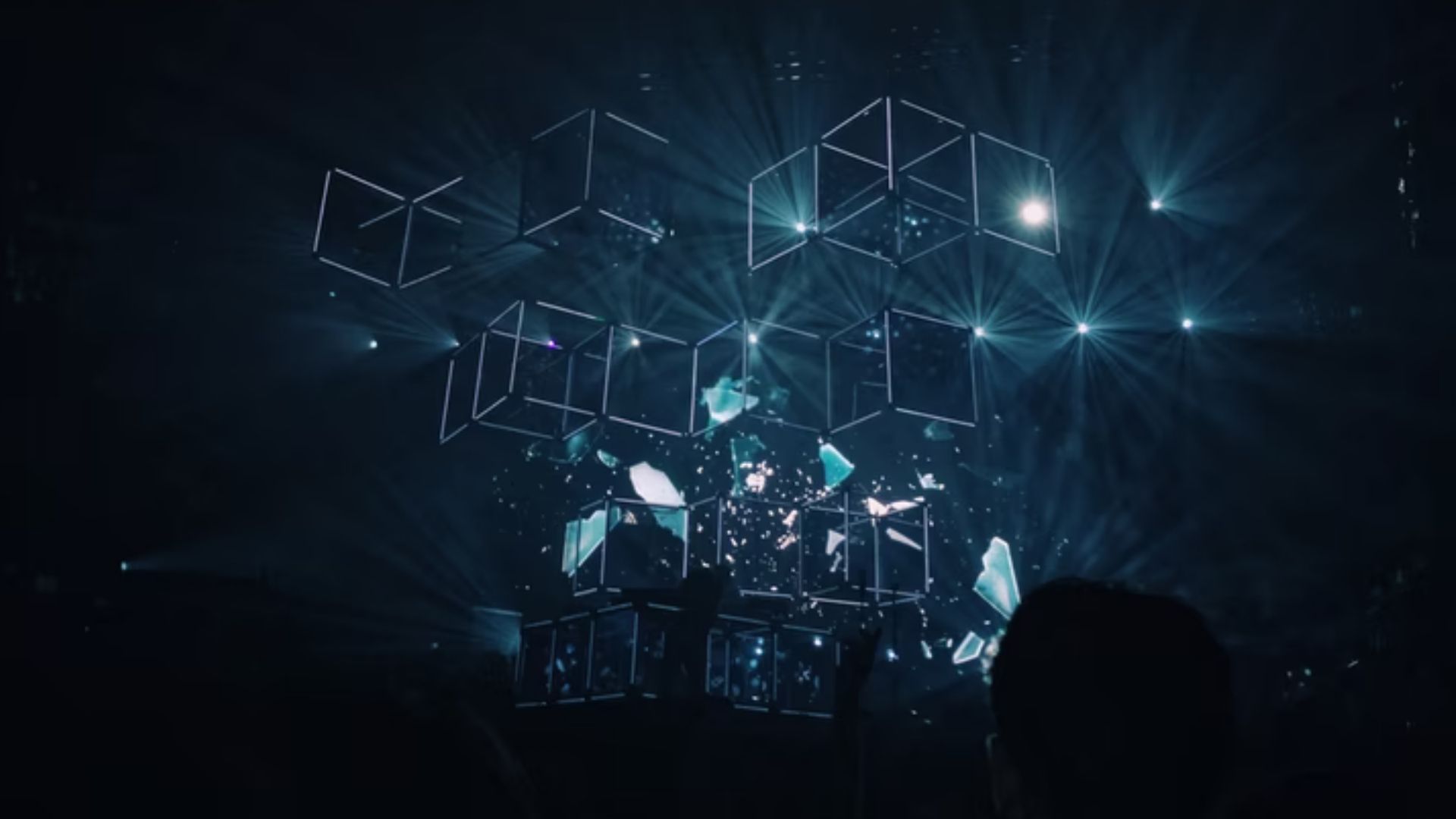 Central banks around the world are exploring the use of digital currencies in an effort to reduce financial costs and increase efficiency. To do this, these institutions need to find ways of cutting down on their transaction expenses and increasing their ability to manage liquidity. The Bank of Jamaica is among the central banks that are looking into this option.

The Bank of Jamaica (BOJ) has successfully concluded its CBDC trial using eCurrency Mint. The project will be launched in the first quarter of 2022, with the onboarding of additional customers and the addition of two new wallet providers.

Jamaica has followed the Bahamas, Ukraine, and a small number of other nations in adopting CBDCs into their monetary systems.

The BOJ issued 230 million Jamaican dollars (around US $1.5 million) to 57 consumers via person-to-person, cash-in and cash-out transactions through 37 accounts as part of the experiment. This was all done during a National Commercial Bank (NCB) event, which is one of the island country’s biggest financial institutions.

Following an open call for proposals in July 2020, the BOJ chose Irish cryptography security firm eCurrency Mint as the provider for its digital currency trial.The pilot was restricted to digital wallet providers that indicated an interest in participating within the specified period.

National Rollout Is Prepared to Start

The NCB will continue to add more clients as the roll-out progresses. In addition, the organization will add two other wallet providers who are now in the virtual simulation testing phase.

Central banks are exploring and adopting digital currencies in order to reduce financial costs and increase efficiency. The experts believe that this will have a significant impact on future monetary policy.

This year might be the year of central bank-issued digital currency, as nations such as Brazil and Peru consider implementing CBDCs in 2022.