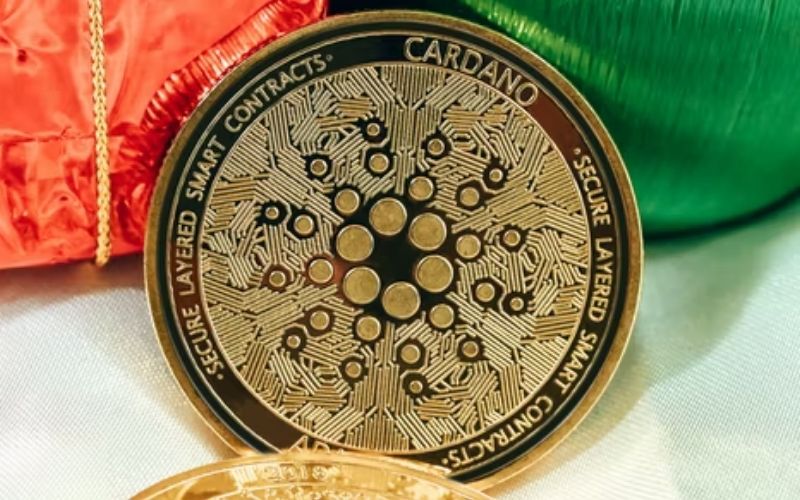 Flint, a Cardano-based wallet service, has released its long-awaited version 2.0 update. FlintWallet, a wallet with several features built on Cardano, has launched version 2.0 as a big improvement for the platform.

As part of its ambition to become a fully-featured digital wallet compatible with any blockchain network, FlintWallet now supports Milkomeda C1 coins.

Commenting on this development, Sebastien Guillemot, CTO of dcSpark, said that Flint’s addition of Milkomeda support is another “big stride” toward Cardano interoperability.

This action will undoubtedly be seen as a significant step toward achieving the aim of interoperability across Cardano networks and other blockchains.

Interoperability across multiple blockchains is the capacity for systems from disparate networks to coordinate and/or communicate with one another in a safe manner. Interoperability enables digital assets, data sets, and transactions to interact with one another, therefore releasing the full potential of distributed ledger technology.

Flint now supports transferring and receiving Cardano assets using Ethereum and Solana. It enables interaction with decentralized apps and the viewing of non-fungible tokens (NFTs) without leaving the wallet.

Also Read: Someone Lit A Giant Bitcoin Logo Over The Historic TV Tower In Berlin