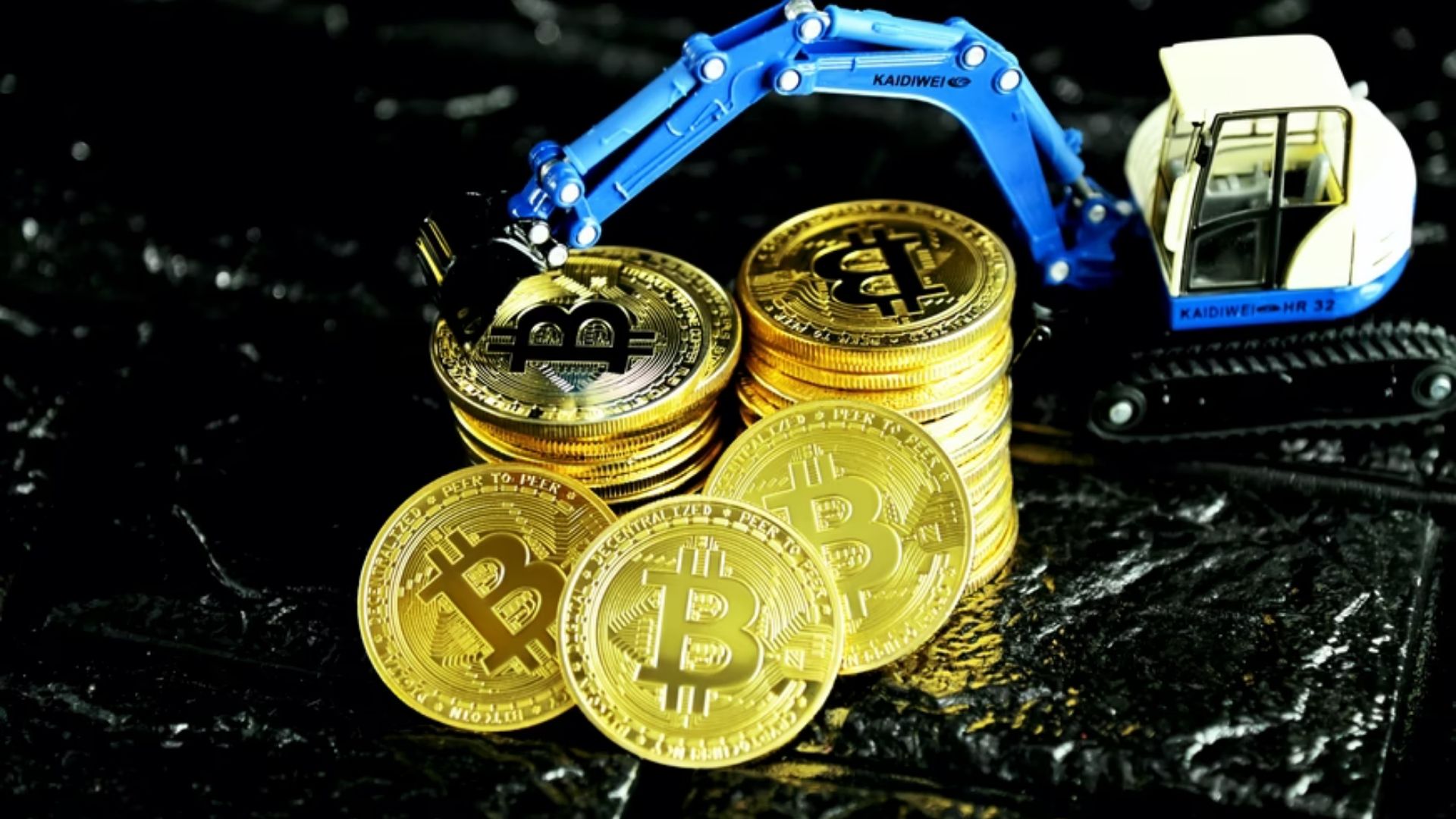 The bills will aid El Salvador’s government to establish the legal and financial framework for the Volcano Bonds, a $1 billion Bitcoin bond issue.

El Salvador’s administration, led by President Nayib Bukele, is creating 20 bills that would serve as a legal framework for them to move forward with plans to issue Bitcoin bonds.

El Mundo reported on January 4 that Treasury Secretary Alejandra Zelaya stated that the laws would address regulations for issuing securities in cryptocurrency to assure the viability of Bitcoin bonds, which were suggested in November 2021.

However, he did not give a time frame for when the legislation will be sent to the legislature.

President Bukele has pledged that the $1 billion raised from the bond offering will be used to fund the Bitcoin City plan, which will provide “digital and technology education, geothermal power for the entire city, and effective and reliable public transportation.”

Moreover, funds raised through the bond issuance could be used to pay down an $800 million Eurobond issue that would mature in January 2023.

Zelaya told El Mundo that instead of issuing another Eurobond, the country would have to find financiers to help them fulfill their commitment to pay off the Eurobonds, which might come through Bitcoin bonds or from “institutional bids from various investment institutions.”.

We can easily make payments without issuing another Eurobond on the stock market, and we can locate a bond denominated in dollars and payable in Bitcoin.

Eurobonds are a type of debt instrument used by countries to raise financing in a currency other than their own.

Additionally, Zelaya noted that investors show strong interest in the Bitcoin bond, which provides exposure to BTC and a 10-year maturity with a 6.5 percent interest rate.

Read Also: Estonia Ministry Of Finance Has No Plans To Ban Cryptocurrencies

Estonia Ministry Of Finance Has No Plans To Ban Cryptocurrencies