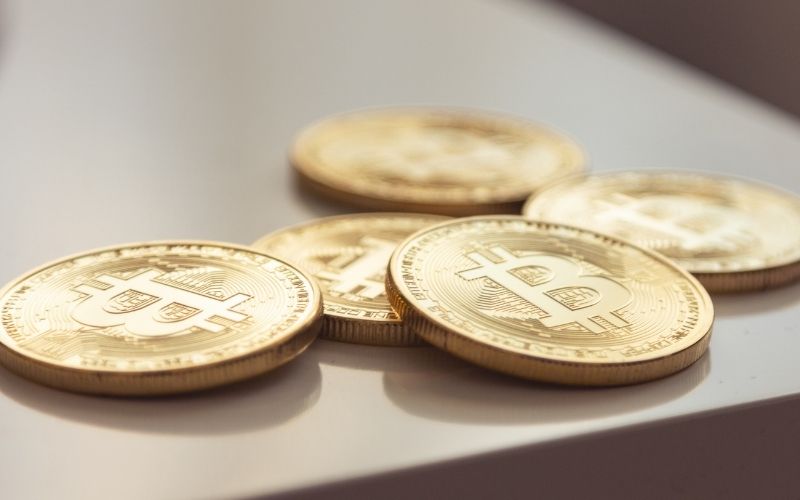 Jim Cramer has put a warning on the current Bitcoin boom, recommending investors abandon the cryptocurrency in favour of gold.

Despite Bitcoin’s enormous increase this month, Jim Cramer of CNBC cautioned against joining the cryptocurrency market on Monday.

Carley Garner, senior commodities market analyst and trader at DeCarley Trading, advised investors to avoid cryptocurrencies and instead choose gold as a hedge against inflation or economic disorder.

Garner had analyzed the daily track of Bitcoin futures and the Nasdaq-100 dating back to March 2021, noting that they trade almost in unison. This suggests that Bitcoin is not a store of wealth but rather a risky asset.

Consequently, Cramer views the precious metal as a superior option to the biggest cryptocurrency in the world.

In light of the FTX scandal, the television presenter also emphasised counterparty dangers linked with the flagship cryptocurrency.

According to U.Today, Bernstein registered a strong increase as a consequence of “reversion to the mean,” an investment phenomenon that occurs when assets with prices that have gone too far from their regular values tend to revert to their typical values over time. According to this line of thinking, the current Bitcoin price is greater than it should be due to an anomaly caused by the fact that Bitcoin’s value has dropped dramatically from its all-time highs in late December and January of last year.