Kazakhstan May Strengthen Its Cryptocurrency Rules 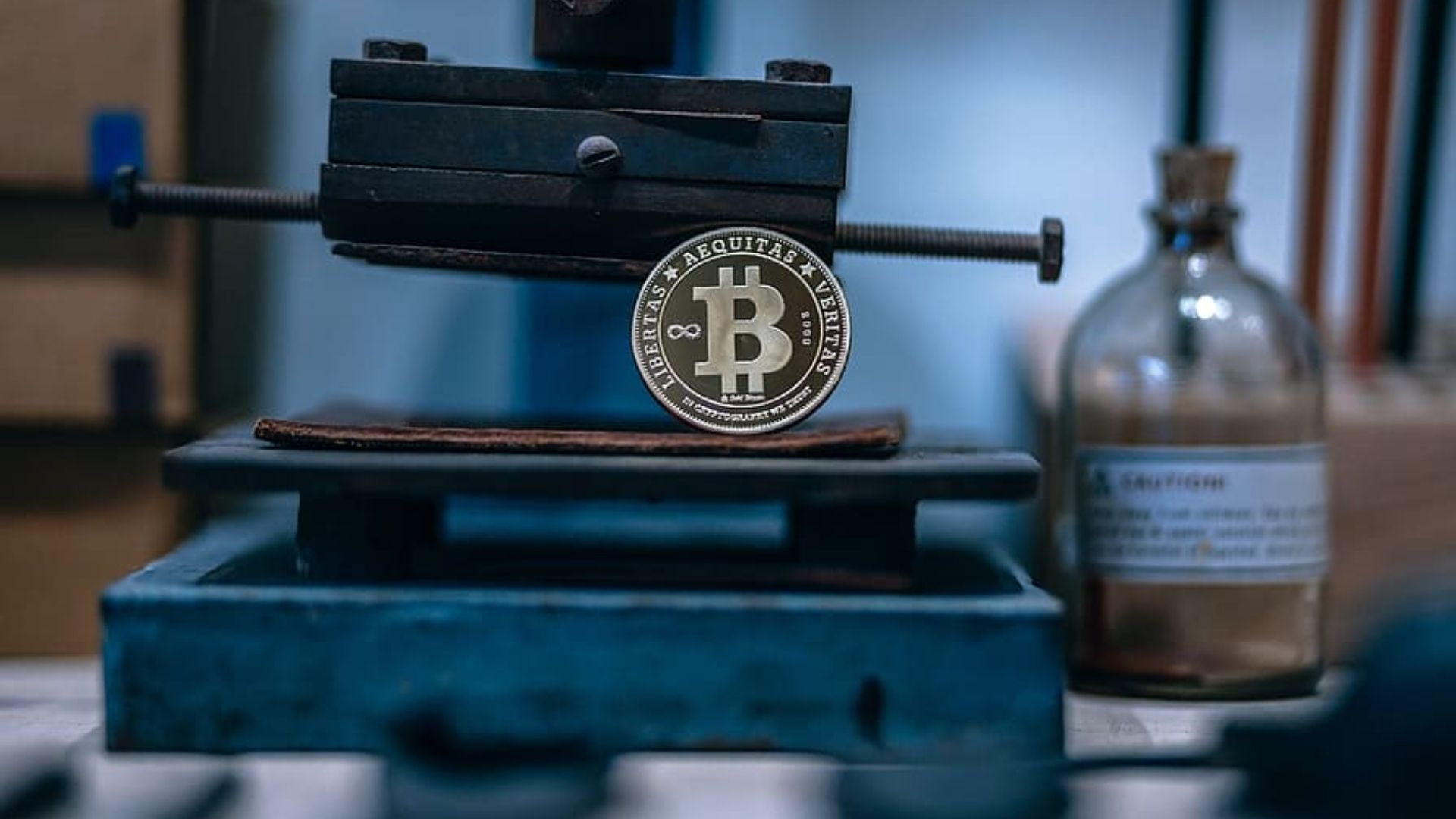 The country of Kazakhstan is moving toward high regulation on crypto service providers. Kazakhstan’s Ministry of Finance has drafted a bill that would place cryptocurrencies under the existing legislation for securities and banking. The proposed legislation also includes provisions for new types of digital tokens, which would be regulated in light of their utility or function.

Kazakhstan is reportedly planning to subject local cryptocurrency companies to specific regulations. The country’s National Bank intends to introduce a set of rules and restrictions for the firms to “ensure the protection of investors’ rights, financial market stability, and prevention of illegal activities.”

This move is seen as a positive step in the right direction by some in the cryptocurrency space because it could help bring regulatory clarity and stability to an otherwise murky and volatile market.

The proposed bill states that these entities will have to provide a detailed breakdown of their crypto operations to national financial supervisory authorities. This is done to ensure that they do not have any connections with money laundering.

According to reports in local media, the National Parliament of Kazakhstan has approved draught legislation that would subject enterprises that trade in digital assets to an extra financial assessment. Politicians also talked about giving the Financial Monitoring Agency additional authority and responsibility.

Parliamentarian Olga Perepechin said that the action intended to reduce the possibility of money laundering and terrorist funding. Individuals and businesses dealing with digital assets are now out of financial control. This attracts thieves to cryptocurrency transactions:

This tends to result in the proliferation of money laundering and terrorist financing crimes, as well as the shadow economy. This encourages criminals to settle using virtual assets.

Kazakhstan is well-known in the bitcoin mining industry as one of the top performers. It ranks second behind the United States, with a share of the global hash rate of 18.1 percent. The United States became the uncontested leader when China implemented bans on bitcoin mining. The world’s biggest economy now accounts for around 35% of global mining capacity.

Also Read: IGM Financial Is Looking To Invest In Bitcoin And Ethereum

How to Use Smart Contracts to Automate Your Business