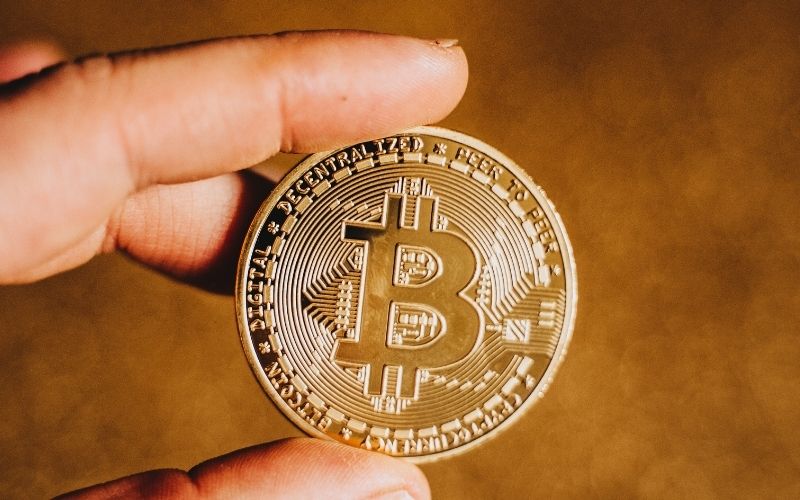 The most popular cryptocurrency in the world is bitcoin. However, for the miners in Kazakhstan who are involved in mining bitcoins, this may soon translate into a tax rise.

The Kazakhstan mining boom is over

The Kazakh government may introduce new taxes, which will negatively affect the digital currency market. Kazakhstan was once perceived as a very attractive destination for bitcoin miners.

At a government conference on April 14, Minister of National Economy Alibek Kuantyrov stated that he and his colleagues are working on a new tax system that would correlate tax payments to miners with the value of the coins they mine. He went on to say that this will assist the authorities in collecting tributes and will improve the state budget’s predicament.

However, many miners may be influenced by this decision to relocate their BTC mine’s headquarters. They may go to El Salvador, for example, where the mining tax will be 10%.

Consider that Kazakhstan’s government welcomed bitcoin miners with open arms just a few months ago. However, the country has come a long way: from offering cryptocurrency miners some of the world’s cheapest energy to imposing a 20 cents per kWh mining tax. In just one month, the latter quadrupled energy costs.

The government has also begun to close many mines.