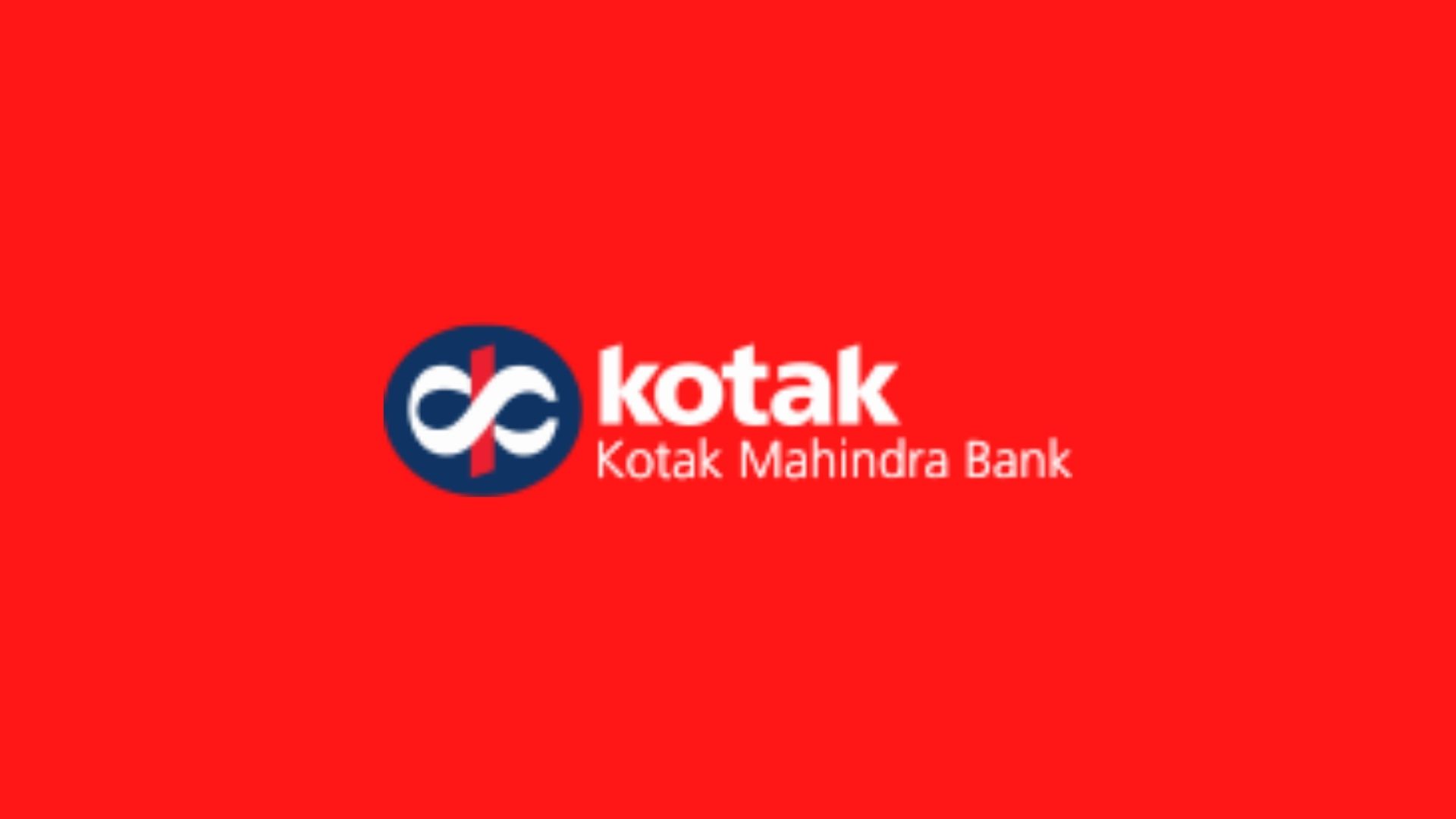 According to a report in the Economic Times, Kotak, India’s top private bank, has become the first to open its doors to the crypto community.

The banking company said it has teamed up with the top crypto exchange, WazirX. This would let traders use the banking services to sell their funds. The partnership between the two companies is being seen as a significant victory for the crypto community because Indian banks have been blocking crypto payments and withdrawals for the last eight months, so this is seen as a big step forward.

Private banks in India have refused to do business with crypto platforms because there isn’t enough information about regulations. They have often used invalid Reserve Bank of India (RBI) circulars to say no to service.

As far back as 2018, the Indian Central Bank told banks not to offer their services. That’s when the RBI circular in question came out. Following a Supreme Court decision in March 2020, banks could again provide their services. However, it had little to no effect on how banks behaved in real life.

IndiaTech.org CEO Rameesh Kailasam says that even though the Supreme Court ruled that banks can’t discriminate against people who use their services, many banks still don’t want to use them.

Post RBI clarifying to banks in May this year that they cannot cite the 2018 order as it was set aside by the Supreme Court, banks were free to engage with the cryptocurrency ecosystem. Since then banks have been permitted to engage provided they undertake necessary due diligence processes around KYC, AML, CFT, PMLA, FEMA, besides looking at their own financial health and risk exposures. Hence banks who have done this homework would typically be free to engage with the industry.

The recent collaboration between one of India’s largest cryptocurrency exchanges, WazirX, and famous banking behemoth Kotak also points at the possibility of good crypto legislation in the works. The Indian government intends to examine the cryptocurrency bill during the current winter session of Parliament. According to industry sources, the government considers regulating virtual currencies as an asset class instead of imposing a nationwide ban.

Read Also: Plots In The Metaverse As An Outcome Of Investment

Plots in the Metaverse as an outcome of investment