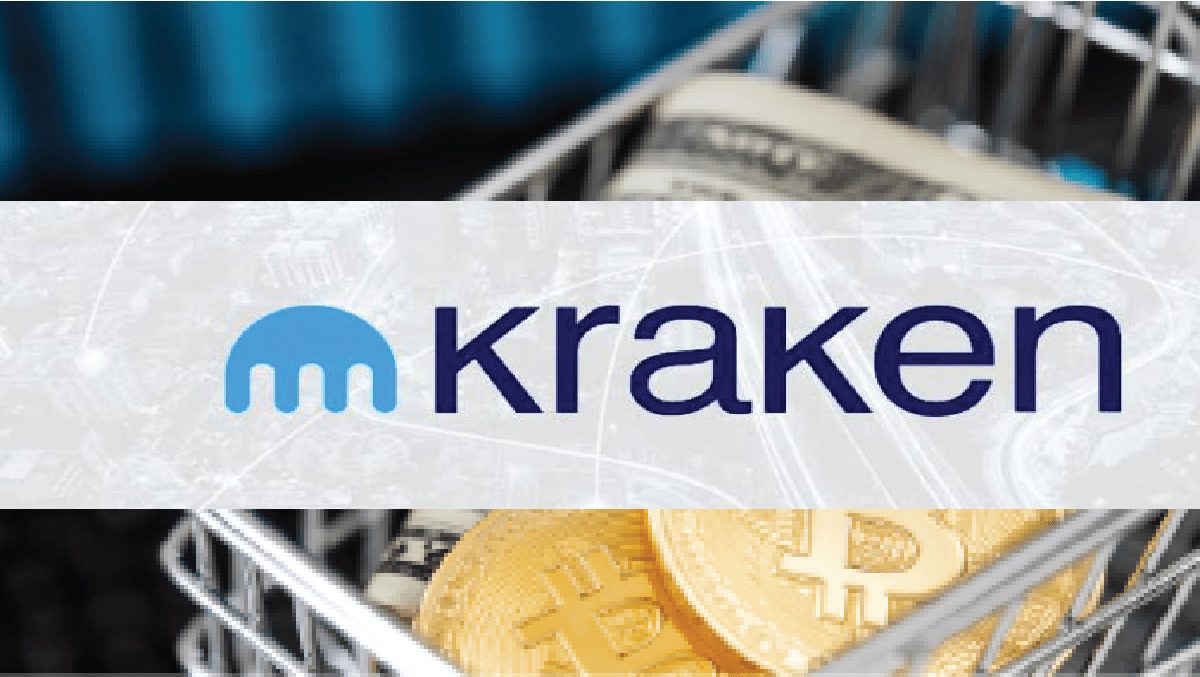 In response to the most recent wave of EU sanctions against Russia, Kraken halted services to Russian clients.

Kraken, a cryptocurrency exchange located in the United States has joined the list of companies barring its services to Russian users. The decision is a consequence of the most recent sanctions the European Union (EU) put on the world’s biggest nation for its invasion of Ukraine.

Other exchanges that have severed links with Russian users include BlockchainCom, CryptoCom, and others.

Russia’s military assault in Ukraine, which began in February, prompted a Western response. Numerous nations placed financial and economic penalties on the aggressor in an effort to force it to desist, but with little effect so far.

The bitcoin business was also engaged in several ways, including the need for some firms to cease serving Russian customers.

Several months ago, the company’s previous CEO, Jesse Powell said that “bitcoin is the epitome of libertarian ideas,” and as a result, the company would not restrict Russian customers without “a legal obligation to do so.”

Earlier this month situation altered when the EU imposed more sanctions on Russia. These measures included the prohibition of all cryptocurrency transactions between Russians and European wallet providers, forcing Kraken to do a U-turn.

In a recent email, the firm warned all Russian customers that it would deactivate their accounts. They will be allowed to withdraw their monies. “We will update the help center if any changes occur. We sincerely regret for any inconvenience,” Kraken said.

After the current EU penalties, several of the exchange’s rivals, such as CryptoCom and BlockchainCom, have also prohibited Russian accounts.

Also Read: A Co-Founder Of Polkadot (DOT) Resigns As CEO Of Parity To Focus On Mass Crypto Adoption Strategies