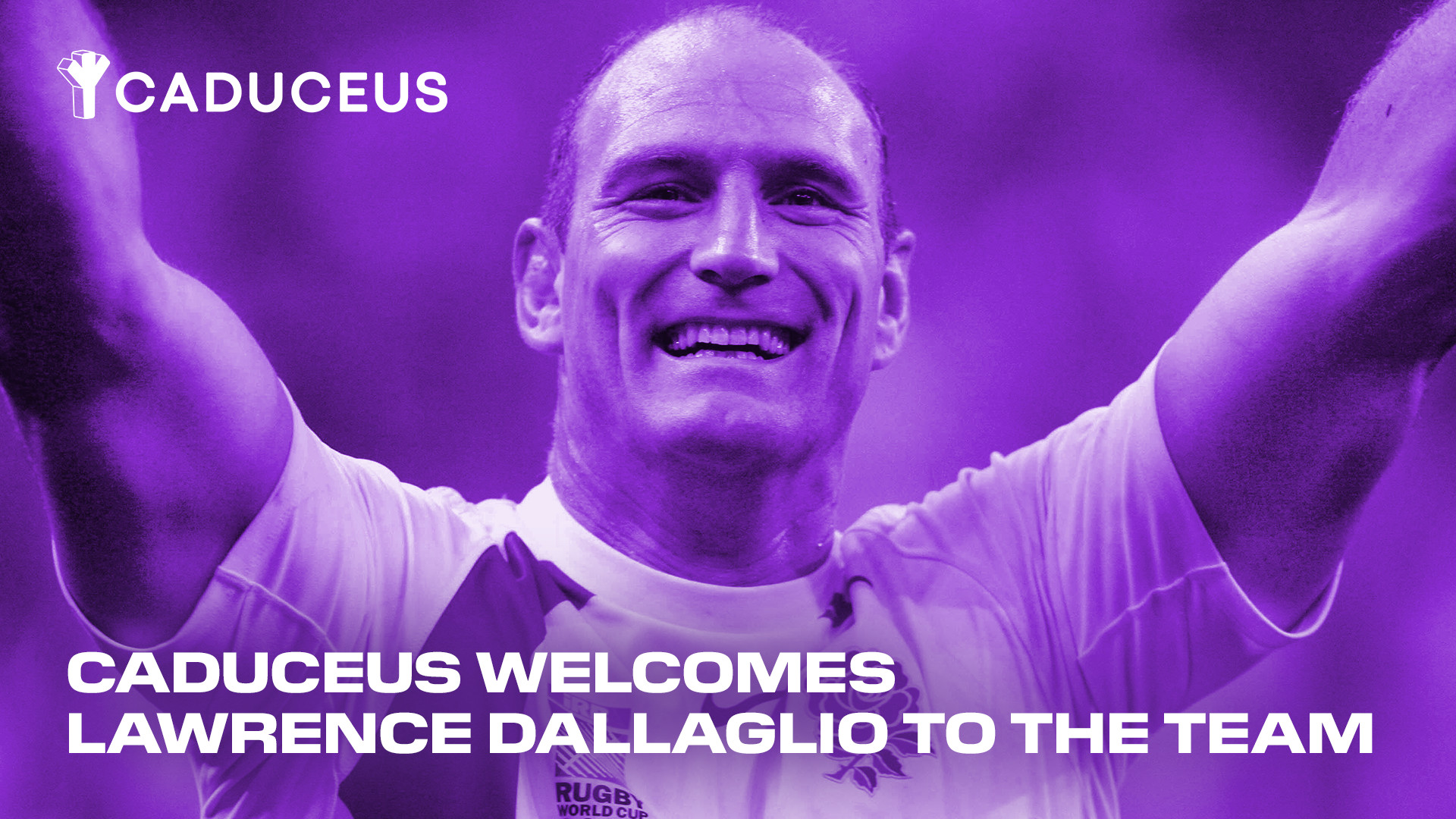 Caduceus is the world’s first Metaverse protocol with edge-rendering technology to bring developers, creators, and users on an unrivaled Metaverse experience. In their quest to introduce web3 technology to the wider public, they have now signed up Lawrence Dallaglio to work in an advisory role.

Lawrence has genuine legend status in the game of rugby and has been inducted into the Hall of Fame. He played every minute of England’s World Cup in 2003 and now, alongside a full calendar of presenting appointments, Lawrence is a respected businessman having founded several successful ventures and also works as a prominent pundit for BBC and BT Sports.

Lawrence has a unique ability to engage with his audience alongside respect from his peers. Coupled with broad business acumen, this makes him an obvious choice to work with Caduceus on this project.

Lawrence says, “I’ve been itching to find the right project to work on in the web3 space. I’ve had many approaches recently but nothing looked credible. I’m only interested in working with the best in class. The team at Caduceus stood head and shoulders above the others, this is going to be a very exciting journey.”

Tim Bullman of Caduceus says, “‘It took time to find the right person for this important advisory role, we needed a good business head as well as being respected in the sports world. Lawrence is the perfect fit for us. We expect to have a lot of fun with this project, as well as being fully focused on education where possible.”

About Caduceus
Caduceus is the Metaverse protocol for decentralised edge rendering, an infrastructure-level open blockchain platform specifically built for the metaverse and the decentralised digital world. It’s manufactured with next-level processing power and rendering capabilities and has been formed and developed by prominent investors and blockchain specialists.