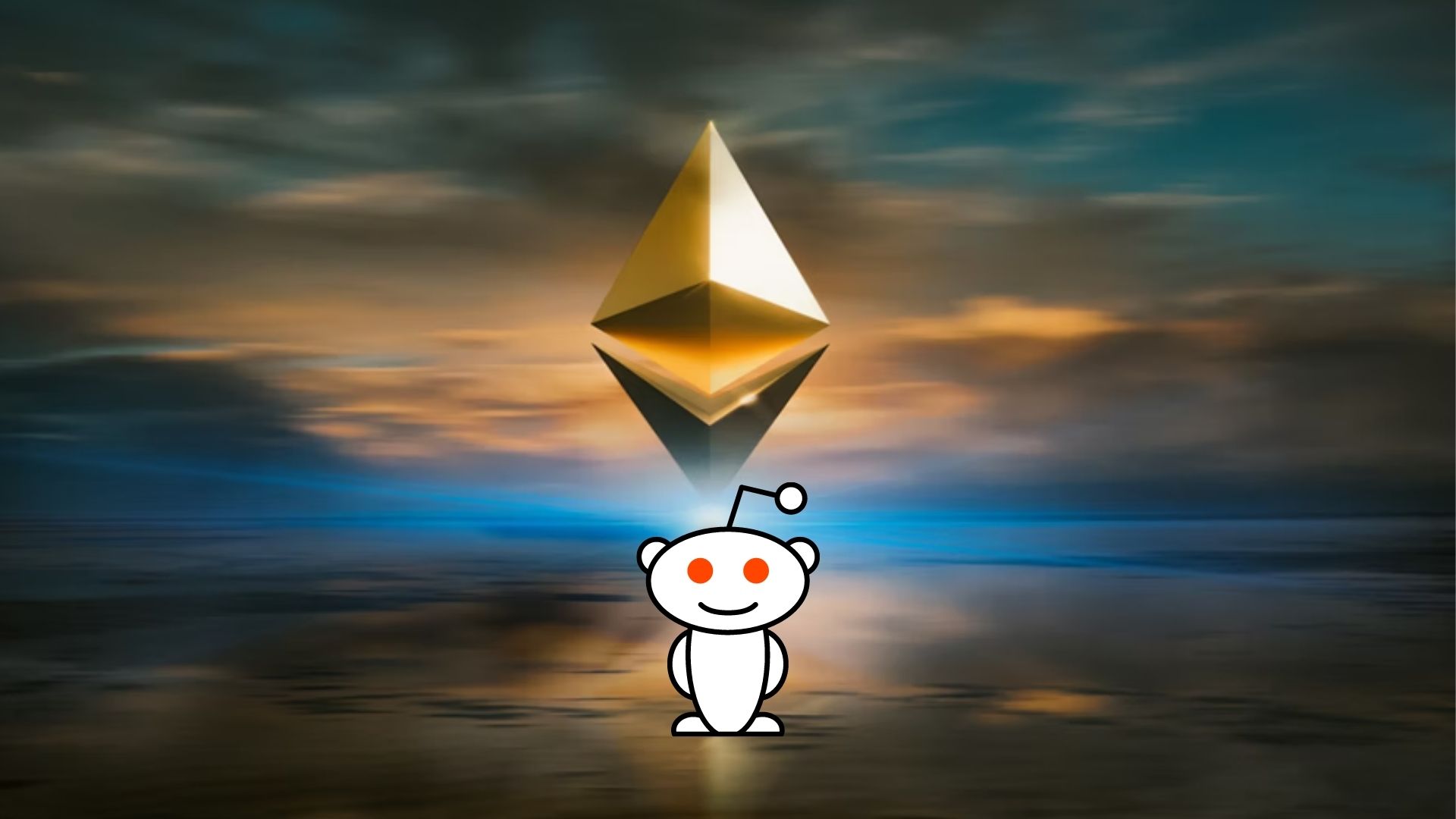 Reddit is launching its crypto reward program, allowing users to earn rewards for participating in the platform.

Reddit is an online platform that connects content creators and readers worldwide. Its users are encouraged to generate content, then posted on the site. Recently, Reddit revealed its plans of creating a rewards program.

Reddit’s new “Waitlist” tool allows more individuals to participate in its planned crypto rewards scheme. The new tool enables users to express their interest in Reddit’s Ethereum-based cryptocurrency incentives program, dubbed “Community Points.” The cryptocurrency program rewards users with Ethereum-based crypto tokens in exchange for the number of up-votes they get on their posts referred to as “karma points.”

The social network started the Community Points program in December 2019. Tokens called “Donuts” were given out in the r/Ethtrader subreddits as part of the program. Under the new initiative, users will also earn Community Points by adding unique and insightful content to a subreddit that could help get more up-votes.

As the company said, both users and moderators can choose the “Waitlist” option before the company’s Community Points program goes live and starts giving points to people who use the site. During this time, the Waitlist feature is being used in beta mode.

The company has also warned its beta users not to sell, exchange, or trade these crypto tokens for real money because that is against the site’s rules. The company said that once the reward system is available to everyone, the Ethereum-based tokens will be traded, held, or swapped on the crypto trading platforms.

Read Also: Crypto Tokens Should Be Recognized As Securities: CII

izumi Finance Closes Series A Fundraising With $3.5 Million From DeFi and Crypto Investors