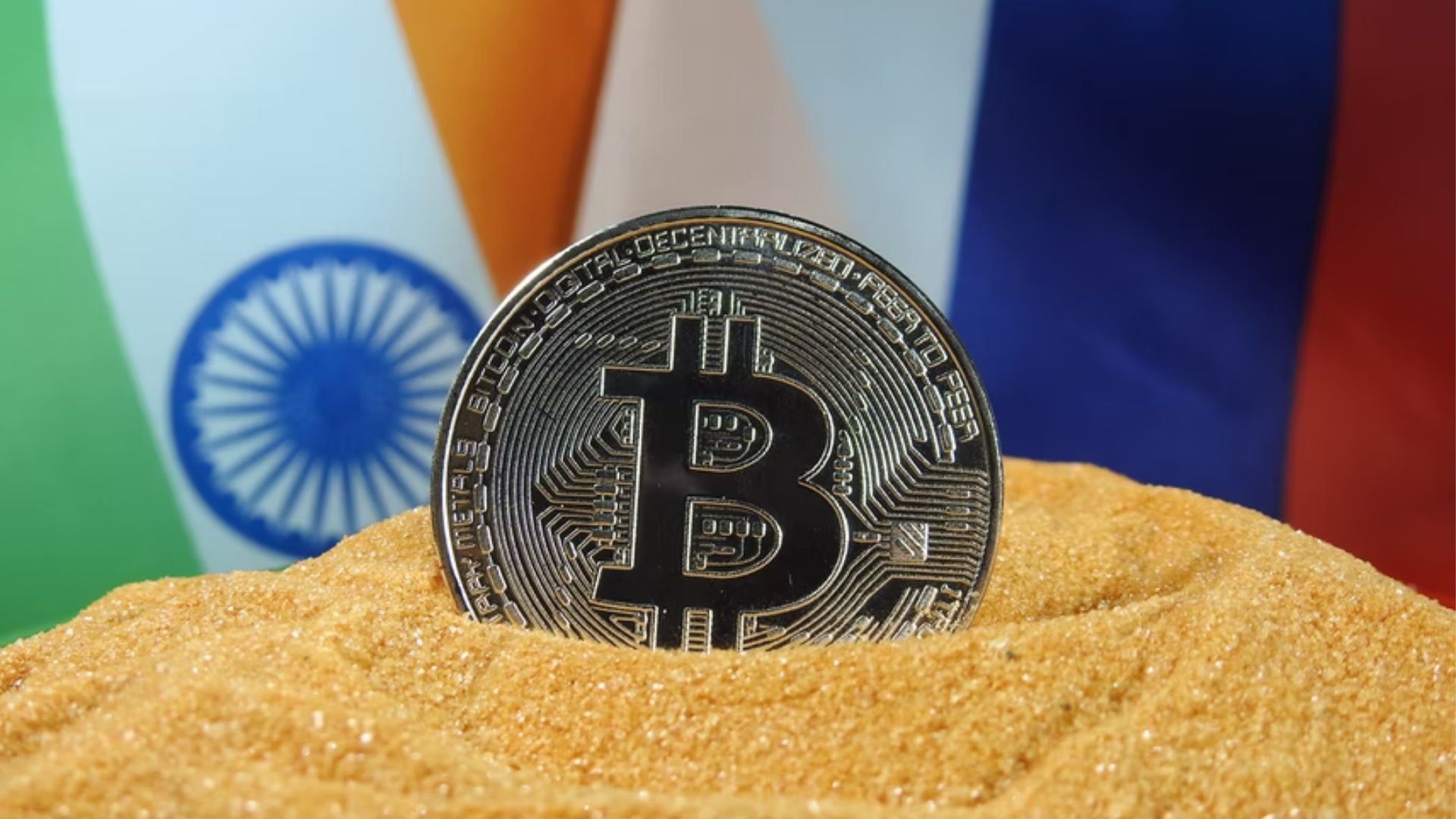 The Indian government is still undecided on regulating the cryptocurrency market, with Prime Minister Narendra Modi taking a final decision on the matter.

Prime Minister Narendra Modi will decide on the legal framework for cryptocurrencies, two sources familiar with the matter said. On Thursday, a high-level meeting was conducted to discuss all available choices as well as stakeholder perspectives, including those expressed by the Reserve Bank of India.

The government has been considering two options for cryptocurrency regulations — a ban or a complete free-for-all. The central bank has proposed harsh restrictions for dealing in cryptocurrencies, which have been highly volatile and prone to scams.

According to one of the individuals, the choices include a total ban on private cryptocurrency, a partial ban permitting all types of crypto goods with regulation, or just a chosen few with regulation.

The second individual indicated that discussions on the framework are expected to continue on Friday before making a decision.

India’s finance ministry has written a draught note on dealing with virtual currencies. Still, some parts of the government thought more detailed talks were needed about the bill’s principles and how India would deal with virtual currencies in general. Some people might talk about different ways to get things done and their advantages and disadvantages for doing so.

The Bill had been previously mentioned in the last budget session, but it was unable to be tabled because the administration opted to rewrite it.

Following these discussions at the highest levels of government, it is possible that the draught bill may be revised.

The proposed Bill also aims to establish a structure that would make it easier for the Reserve Bank to issue an authorized digital currency in the future, if one is needed. Its goal is to outlaw private coins in India while allowing for a few exceptions to be made to encourage the underlying technology behind them.