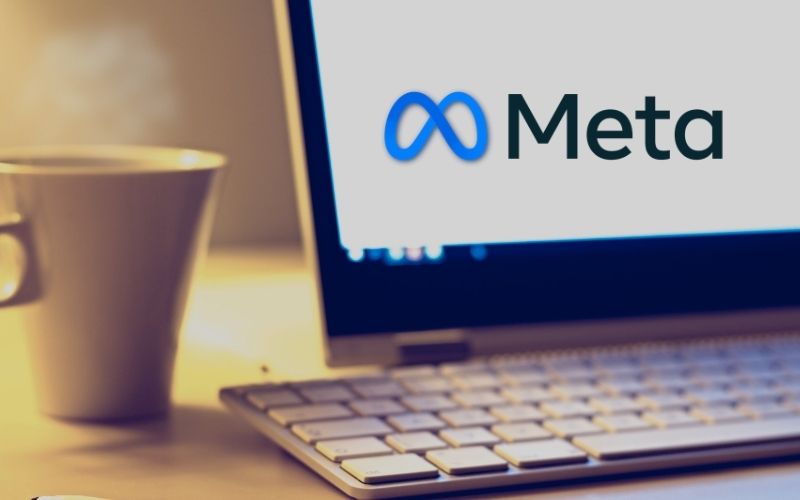 Meta is becoming more active in the virtual reality metaverse’s development. The technological behemoth has announced the building of the world’s fastest artificial intelligence-based supercomputer.

Meta has built what we believe to be the world’s fastest artificial intelligence supercomputer. They refer to it as RSC (AI Research SuperCluster).

The term supercomputer is used to describe a computer with more computing power than other computers. It can be used for various purposes such as scientific research, data analysis, and many others. The most important use of a supercomputer is in scientific research as it allows scientists to perform large-scale calculations that are not possible with normal computers.

We expect that RSC will assist us in developing entirely new AI systems, such as real-time voice translations for huge groups of people speaking multiple languages. This will allow them to work together on a research project or play an augmented reality game.

The RSC is now equipped with 760 Nvidia DGX A100 chips, totaling 6,080 GPUs. It would already be one of the world’s fastest AI computers. When it is built, though, it will undoubtedly be the most efficient device on the globe.

War of the Supercomputers

Silicon Valley companies have been engaged in a fierce battle over artificial intelligence systems for some time now. Microsoft and Nvidia both announced the deployment of their extremely powerful devices recently, but this one from Meta appears to be significantly faster. It is likely to benefit the growth of the metaverse industry, on which Zuckerberg’s company is focusing increasing attention. In their post, Lee and Sengupta added:

We anticipate that such a gradual shift in computational capability will allow us to build more accurate AI models for our current services and create entirely new user experiences, particularly in the metaverse.

Zuckerberg recently stated that he intends to hire at least 10,000 new staff who will focus solely on building metaverse initiatives over the next five years.

The Sandbox launches a program for Metaverse startups