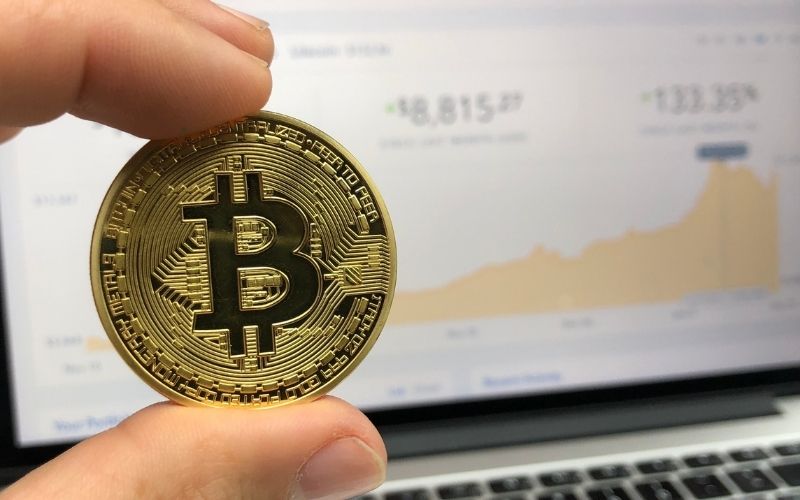 Senator Cynthia Lummis argues that the “America Competes Act of 2022,” which was recently presented, directly attacks the cryptocurrency industry. “I will not stand by and watch the government choose winners and losers,” she declared.

The America Competes Act of 2022 has sparked widespread anxiety in the financial industry. Senator Cynthia Lummis, a pro-bitcoin supporter, is one among those who have warned about its negative consequences. She described why the bill is a “direct attack” on the sector in a series of tweets she sent out last week.

These rules would allow the Secretary of the Treasury… the unilateral, unrestricted power to prohibit any types of financial assets having a foreign connection, without prior warning or time limits… This is a direct attack on the digital asset market. – she added.

He declared that he would not remain silent and allow “the government’s strong hand in determining who wins and who loses. If we continue down this path, we will jeopardise our status as the world’s financial leader.”

The senator concluded that she would speak with her Senate colleagues and Treasury officials to express her concerns.

Senator Lummis is not the only legislator in the United States concerned about the America Competes Act of 2022’s potential negative impact on the financial services industry.

Last Monday, Congressman Tom Emmer warned that the new rules might give “the Secretary of the Treasury the dictatorial ability to block any transactions” without the need for a lawsuit.