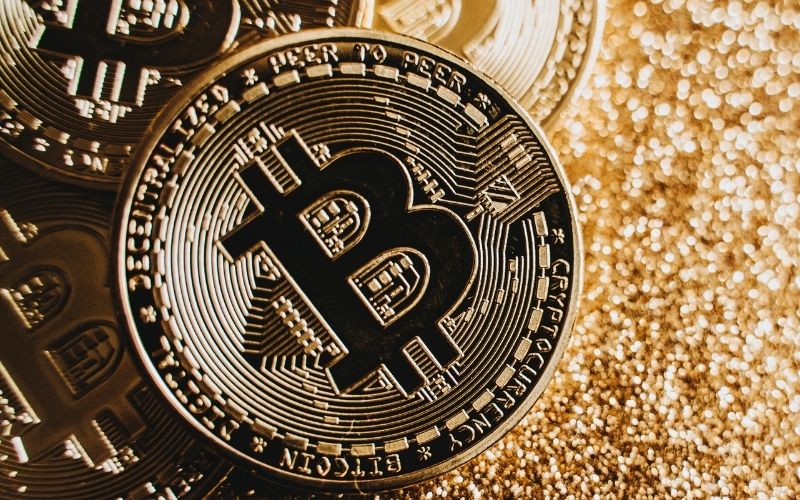 The exchange rate is getting stronger and it’s breaking through $45,000, but bitcoin is also climbing in other ways. For the first time, bitcoin addresses have surpassed 40 million.

According to a chart shared on March 25 by IntoTheBlock, the number of addresses holding bitcoin rose to 40.25 million on March 24. This is the highest figure since the emergence of this cryptocurrency.

IntoTheBlock tweets that this number plummeted in February before rising and setting new highs with a noticeable increase in interest and adoption.

During the previous ATH on March 14, there were 39.7 million addresses with cryptocurrency. Since the beginning of 2022 alone, 888,000 new wallets have joined the network.

According to our earlier report, long-term hodlers decided to accumulate more coins regardless of the market’s volatility.

The total Bitcoin balance in the portfolios of investors who held them for more than a year at that time was over 11.7 million Bitcoins (about 518.46 billion dollars at the time this was written).