Only 10% Of Bitcoin’s Supply Remains Unmined 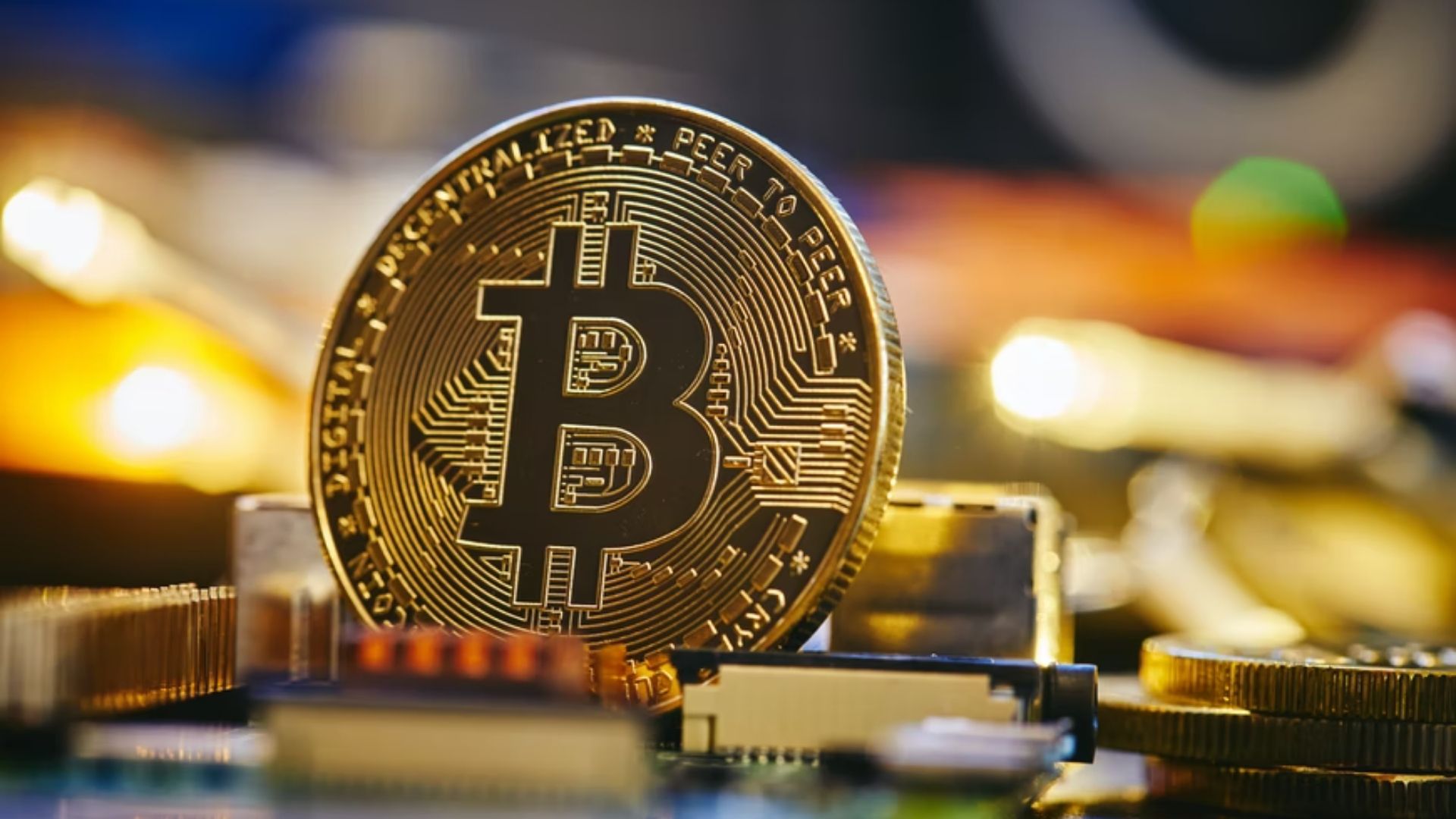 On Monday morning, more than a year and a half after the previous halving, the total amount of BTC in circulation passed a significant milestone. Currently, 90% of the total primary cryptocurrency supply has been mined.

According to the latest statistics from Blockchain.com, there are 18.899 million bitcoins in circulation at the moment. This indicates that less than 10% of the entire Bitcoin supply is still available for mining. While mining the first 90% of bitcoin took around 12 years, the next 10% will take longer.

Satoshi Nakamoto, the mystery creator(s) of Bitcoin, set a fixed supply of 21 million coins. This limitation is written into the blockchain’s source code and enforced by network nodes. The so-called “hard cap” on Bitcoin is essential for its usefulness as a currency and investment tool.

According to current estimations, it will take 119 years to finish the bitcoin mining process. Every four years, the pace of coin production is half in a process known as bitcoin halving.

Since the blockchain generates new BTC primarily as a reward for miners confirming new blocks, halving assures that fewer BTC is generated as the overall quantity in circulation grows. Miners got 6.25 bitcoins for each new block validated as of May 2020. This reward will decrease to 3 BTC per block at the next halving in 2024.

The block reward will be worth less than 0.2 BTC by 2040. Only 80,000 bitcoins are left to be won out of the total of 21 million, and it will take approximately 40 years to mine the last bitcoin.

Read Also: Binance Will Shut Down Its Singapore Crypto Exchange

Binance Will Shut Down Its Singapore Crypto Exchange