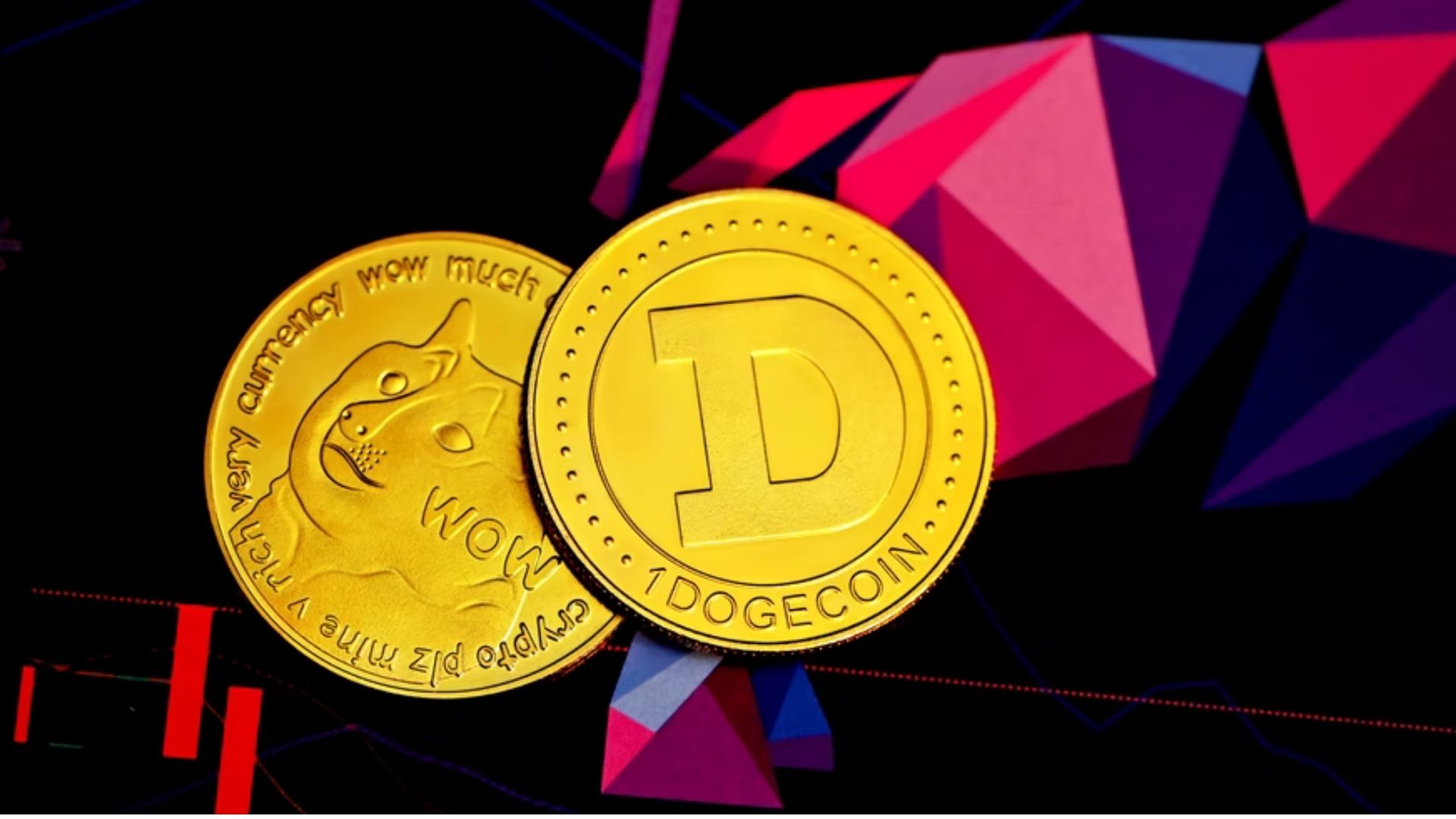 Shiba Inu and Dogecoin are now accessible on one of the biggest Indian exchanges, Unocoin.

According to the company’s announcement on Monday, Dogecoin and Shiba Inu, the two most popular meme currencies, are now accessible for trade on the Indian cryptocurrency exchange Unocoin.

Dogecoin users may now trade against the rupee in India. Shiba Inu does not have a fiat counterpart: it can only be exchanged against Tether, the world’s most popular USD-pegged stablecoin.

Unocoin was founded in 2013 and is India’s first cryptocurrency exchange. The company claims to have over 2 million registered users since its inception. Unocoin allows users to trade cryptocurrencies such as Bitcoin and Ethereum for INR.

In October, it added support for Unified Payment Interface (UPI) transactions, making it feasible for users to deposit fiat money into the platform substantially more quickly than before.

UPI is a digital payments platform developed by the National Payments Corporation of India. It is accessible on the mobile app and has been accessible through a fingerprint scanner. UPI transactions have become much more seamless, with an estimated time of fewer than five minutes for funds to be deposited and withdrawn from the account.

During the previous two months, Shiba Inu has made great strides in its interactions with Indian exchanges. ZebPay, one of the country’s oldest cryptocurrency trading platforms, added support for Shiba Inu in early October, just before the meme coin had a significant spike.

CoinDCX, India’s first cryptocurrency unicorn, said last month that it had included the Shiba Inu into its retail-focused platform.

Only 10% Of Bitcoin’s Supply Remains Unmined