Pavia is the first Cardano-based metaverse 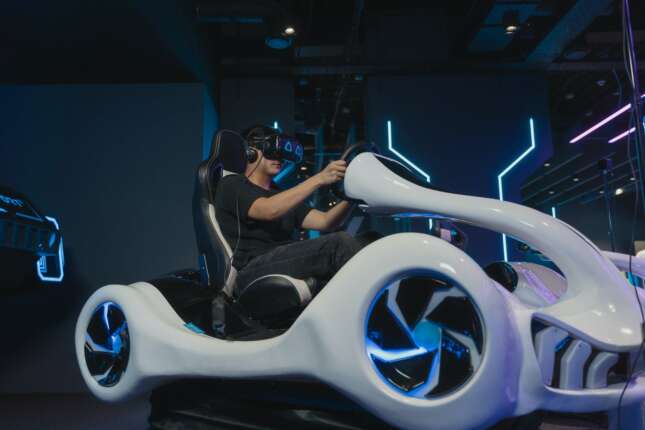 The Metaverse is an invention that is still at a very early stage of development. Despite this, Ethereum-based metaverse games such as The Sandbox continue to gain more and more popularity. It is predicted that these games will be the dominant form of entertainment in the future world.

Ethereum is a platform that can be used to create decentralized applications, smart contracts and dApps. However, Ethereum is still a non-ecological network. That’s why developers have started to take an interest in projects built on top of more energy-efficient PoS blockchains like Cardano.

Pavia is one among them. The ADA, Cardano’s native token, will benefit significantly from this metaverse. ADA recently went into a downward trend that seemed to have no end in sight. NFT and metaverse project launches pushed the token higher. It is currently trading around $1.55, up 14% in 24 hours.

Pavia, a new Cardano-based gaming app, has enormous aspirations for 2022. To date, the project has broadcast at least 100,000 “plots of land,” each with its own Cardano NFT (CNFT) number. More than 60% of the plots were pre-sold in October and November, and the rest should be available in the current quarter.

As per the official site, around 8300 people own land in Pavia, and they can not yet visit or build on them. The platform is continually focusing on adding more user experiences.

Pavia has its own currency called PAVI; The entire metaverse ecosystem relies on it. In December 2021, 25% of this native token went into the hands of landowners.

Pavia also disclosed a partnership with readyplayer.me, a metaverse avatar platform. With this cooperation, users may create their own avatar, compatible with over 700 apps and games outside the Pavia environment.

In the future, Pavia also intends to add liquidity to Cardano’s decentralised exchanges and conduct an analysis of cross-chain liquidity in the first quarter of 2022.