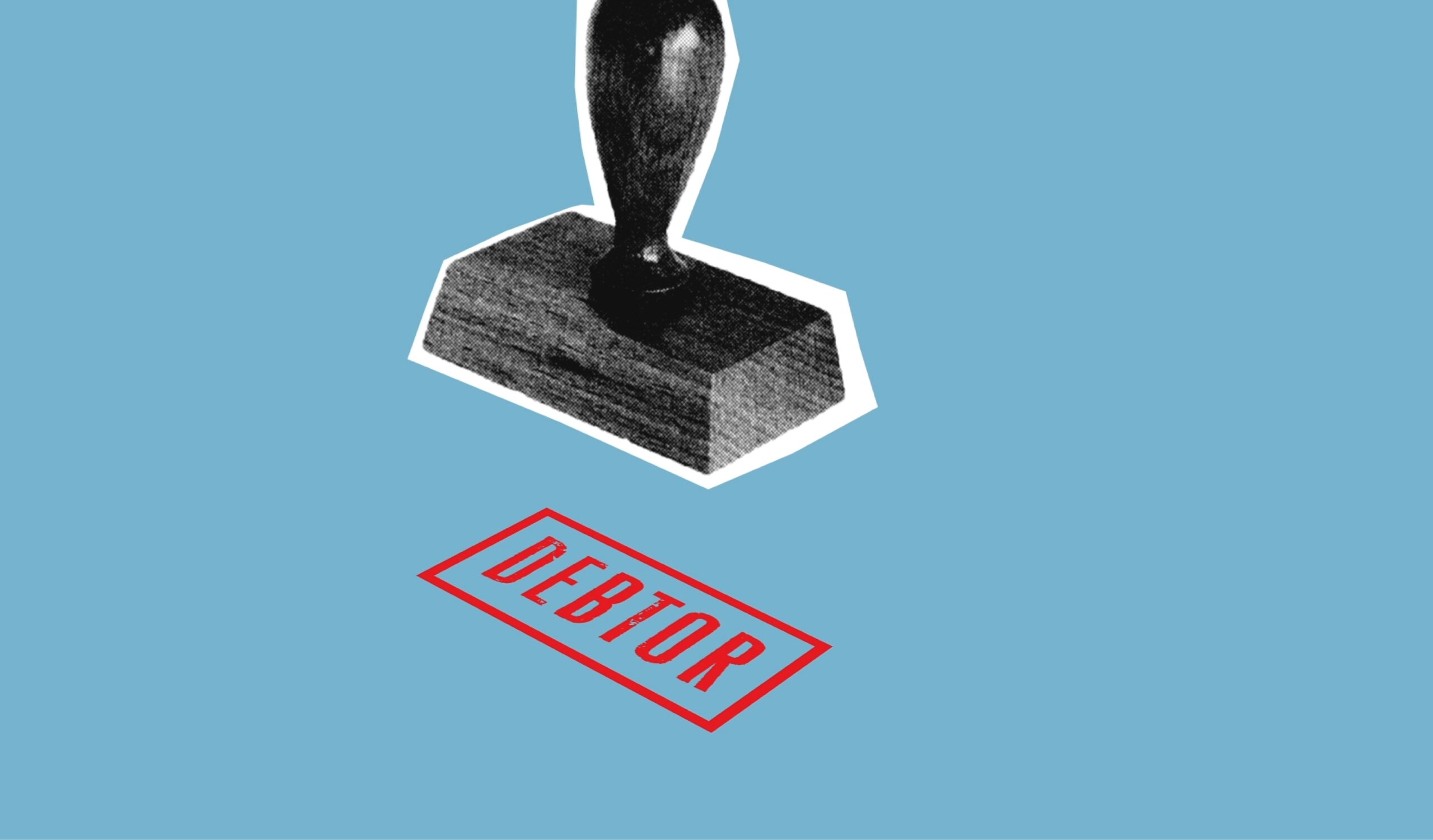 Peter Schiff, a prominent American economist and cryptocurrency sceptic has announced that he wants to battle for the right to sell Euro Pacific International Bank which he founded in Puerto Rico.

Authorities have temporarily stopped the bank’s operations. According to a source, the bank’s capital is expected to be minus $1.3 million by the end of 2020, and “as such the business is designated as insolvent.”

The financial institution also recorded a net loss of approximately $751,000 in 2019 with total accumulated losses of almost $4 million, as well as a massive decrease of roughly $550,000 in the first three months of 2022.

In the two years after getting a permit to do business in the United States in 2017, the bank opened around 15,000 new accounts. However, its deposits eventually decreased to $150 million resulting in a loss of users.

the department of enforcement took action two years ago “to prevent the bank from illegally helping offshore tax evasion and money laundering.”

Schiff argues that he follows the law

Schiff said in reference to the suspected facilitation of offshore tax evasion, that despite his distaste of anti-money laundering laws and other limitations and levies he followed with them anyway.

“We lost a great deal due to people’s fear. Because I am so eager to openly criticize regulations, you can rest assured that I will do all in my power to avoid breaking them,” he stated.

Schiff asserts that the bank has never been the subject of an inquiry. Internal Revenue Service agents reportedly visited the bank in 2020 and notified the manager that they were investigating the bank’s clients.

He said in a statement, “Our compliance is so tight, and we cancel accounts so rapidly.” He said that he never accepts clients from cryptocurrency, cannabis, or other industries.

Fintech-Ideas brings blockchain functionality to its range of platforms