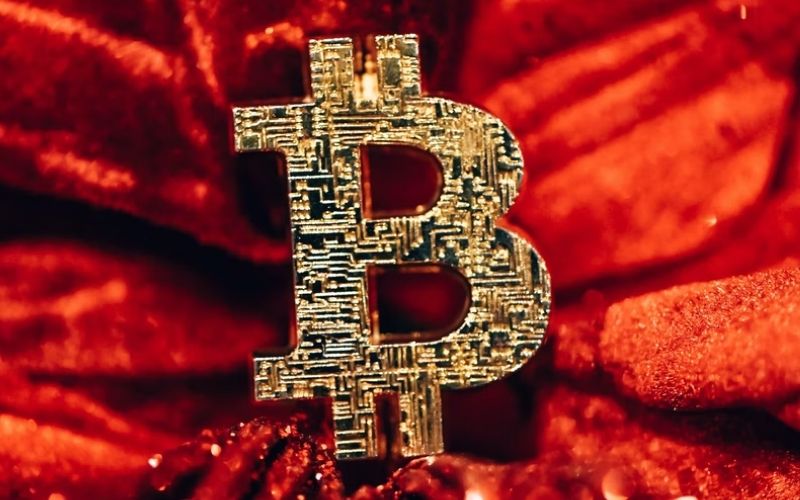 The price of bitcoin is falling. At the time of writing, 1 bitcoin costs $42,000. This means a decrease of 3% on a scale of 24 hours. This is certainly the result of the announcement of the outbreak of war in Ukraine.

U.S. National Security Advisor Jake Sullivan partially reassured the public. He said that Russia could attack before the end of the Winter Olympics in Beijing on February 20, but stressed that Moscow’s final decision hasn’t been made.

President Putin has not made the final decision,” he explained. “What we are saying is that there are enough concerns based on what we see on the ground and what our intelligence analysts have observed.”

He also urged Americans in Ukraine to leave the country as soon as possible.

On the trading floor, not only cryptocurrencies began to lose, but also ordinary shares. However, it is worth emphasizing that the sale lasted the day before, on Thursday. Then the Dow Jones Industrial at the close fell by 1.47 percent, the S&P 500 at the end of the day lost 1.81 percent, and the Nasdaq Composite fell by 2.10 percent. This resulted from weak macroeconomic data and fear of further moves by the Fed.