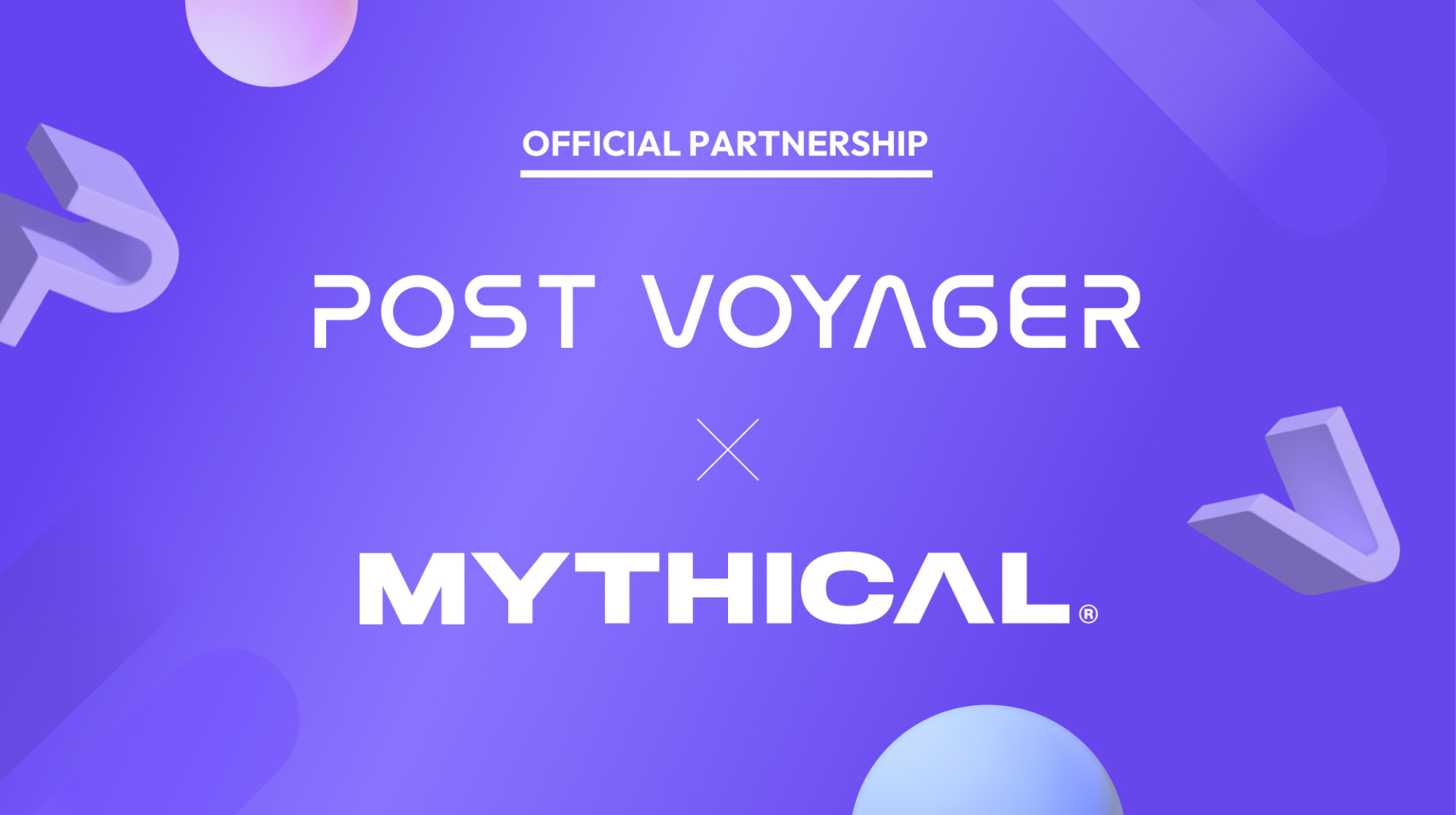 POST VOYAGER, a blockchain arm of a Japanese mobile game powerhouse Cocone and a developer of the MOOI Network, announced on Friday that it has entered into a partnership with Mythical Games, a Web3 game technology company behind Blankos Block Party and NFL Rivals.

As part of the partnership, POST VOYAGER will contribute to the development of the Mythos blockchain gaming ecosystem decentralized autonomous organization (DAO). In particular, POST VOYAGER will join the initial group of ecosystem partners who will work collaboratively on the development of a fully decentralized NFT Transport Protocol connecting the best in the games industry with the best blockchain / Web3 projects and initiatives. The initial Mythos ecosystem partners include top-tier game development and Metaverse companies, such as Ubisoft, Krafton, Animoca Brands, and some others.

These partners will serve on three separate subcommittees and be voted on through the Mythos DAO by MYTH token holders and will serve a one-year term on their respective sub-committees.

The announced partnership between the two gaming powerhouses promises to strengthen the position of both MOOI Network and Mythos blockchain. “We are united in our goal to give users a direct voice to their gaming experience and support gaming companies to leverage the opportunities of Web3. Both Mythos and the MOOI community will win from this collaboration,” a source from POST VOYAGER said.

Earlier this year, Post Voyager launched its own NFT platform Jellyme, a decentralized NFT marketplace that allows users to enjoy their NFTs, primarily in-game assets by possessing full ownership of their NFTs. The first Web3 game using MOOI Network as its blockchain, Meta Livly, was launched in August, as 4 more blockchain games await their launch on the MOOI Network in the last quarter of 2022.

POST VOYAGER is a subsidiary of the IP giant, Cocone (stylized as Cocone), headquartered in Japan as a leading mobile gaming publisher. Cocone’s gaming apps specialize in a genre of avatar gaming known as CCP, Character Coordinating Play. With over 20 different services spanning 129 million accumulative users, Cocone is on track to convert the existing successful games into blockchain games. POST VOYAGER was established to support the creation of game-fi tailored blockchain infrastructure and has been exercising its expertise since 2019. With this goal in mind, POST VOYAGER has created a blockchain network called MOOI Network that will be hosting the games from Cocone as well as creating a metaverse world for new and upcoming projects. MOOI Network plans to launch 4 new blockchain games this year and has plans to launch many more to come in the upcoming future.

For more information about Cocone, visit the official website: