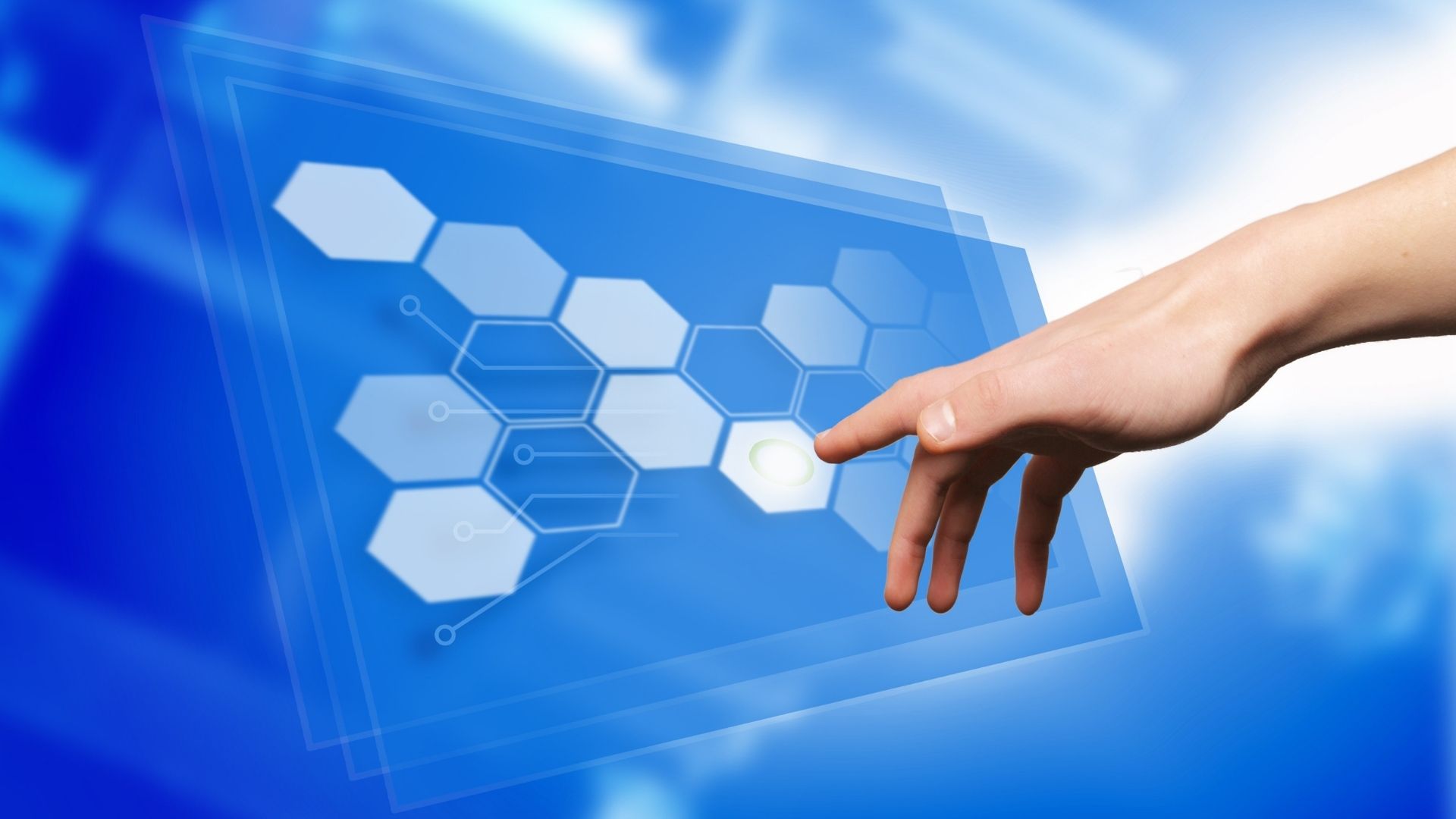 Web3 gaming is a very profitable industry. Over the last 12 months, the crypto sector has collected hundreds of millions of dollars with the intention of investing in what they see as the future of gaming. However, despite a large amount of cash waiting to be invested, gamers remain uninterested.

Coda Labs carried out a new poll to learn more about gamers’ perceptions of cryptocurrency and gaming. The results suggest that the vast majority of gamers are familiar with crypto and gaming (89% are aware of bitcoin and 51% are aware of NFTs), but have unfavourable opinions about the asset class overall. Gamers gave cryptocurrencies a rating of 4.5/10 and non-fungible tokens a rating of 4.3/10.

As for genuine intent to play a Web3 game, the stats are poor. 52% of gamers are aware of at least one Web3 gaming phrase, while 12% have played a crypto game, according to the poll results.

According to the poll, gamers cited practical obstacles such as unfamiliarity with how Web3 games may function as a reason for not engaging with them. Concerns over fraud and startup expenses were highlighted by Web3-savvy players as a reason for avoiding playing these games.

However, the numbers also demonstrate the presence of a gaming-specific conversion funnel. Gamers that ultimately attempt a Web3 game likely to enjoy it, as its favorability rating reaches 7.1 out of 10.

The poll also revealed that perceptions of crypto are usually more favourable in developing nations, with South Africans and Brazilians having a considerably more favourable view of the asset class than Americans, British, or Japanese.