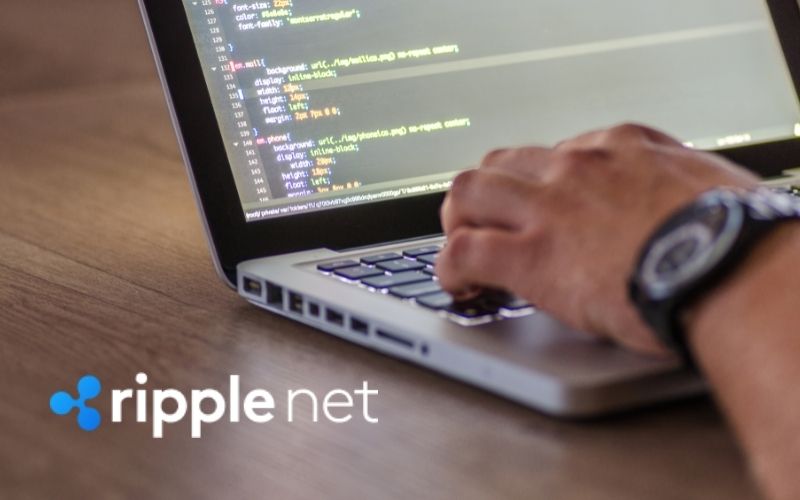 Jed McCaleb, a co-founder of the payment network Ripple, launched a new space company on September 12. They call themselves Vast. The firm’s goals include building “human habitation in space.”

According to a news release from September 12, former CTO McCaleb stated his goal of using his talents to “allow a future when millions of people are living throughout the solar system” and provide access to an “amazing amount of resources.”

The first space station to use artificial gravity will be built by the blockchain pioneer and digital entrepreneur who created the space habitation startup in 2021. In a nutshell, this would pave the way for humanity to establish permanent settlements in outer space.

“There is an astonishing abundance of materials in the solar system. Those materials would allow us to expand our culture while protecting the environment. When sufficient numbers of people are able to settle in space, we can build the necessary infrastructure to extract those materials in bulk”, McCaleb said.

In case you didn’t know, McCaleb created the massively popular trading card website MTGOE (Magic: The Gathering Online Exchange). After its rebranding as a Bitcoin exchange in 2011, the site became known as Mt. Gox. In addition, he helped start Ripple Labs but left the firm in June 2013.

“My whole life, I’ve held fast to the conviction that we should use technology to eliminate waste and better the lives of people everywhere. Building sustainable technology is essential if we want to increase human settlements in space.”

Despite the mystery surrounding the origins of the funding for the space station project that Vast is working on, Forbes estimated that McCaleb’s net worth in 2022 was at least $2.5 billion.

Others contend that it is far higher because of the large number of XRP coins he was granted for his role as a founding member of Ripple Labs.

However, he had been slowly depleting his stock for more than eight years when it eventually ran out on July 18.

Also Read: Ethereum Is Vulnerable To “Sell The News” With Inflation At 8.3%