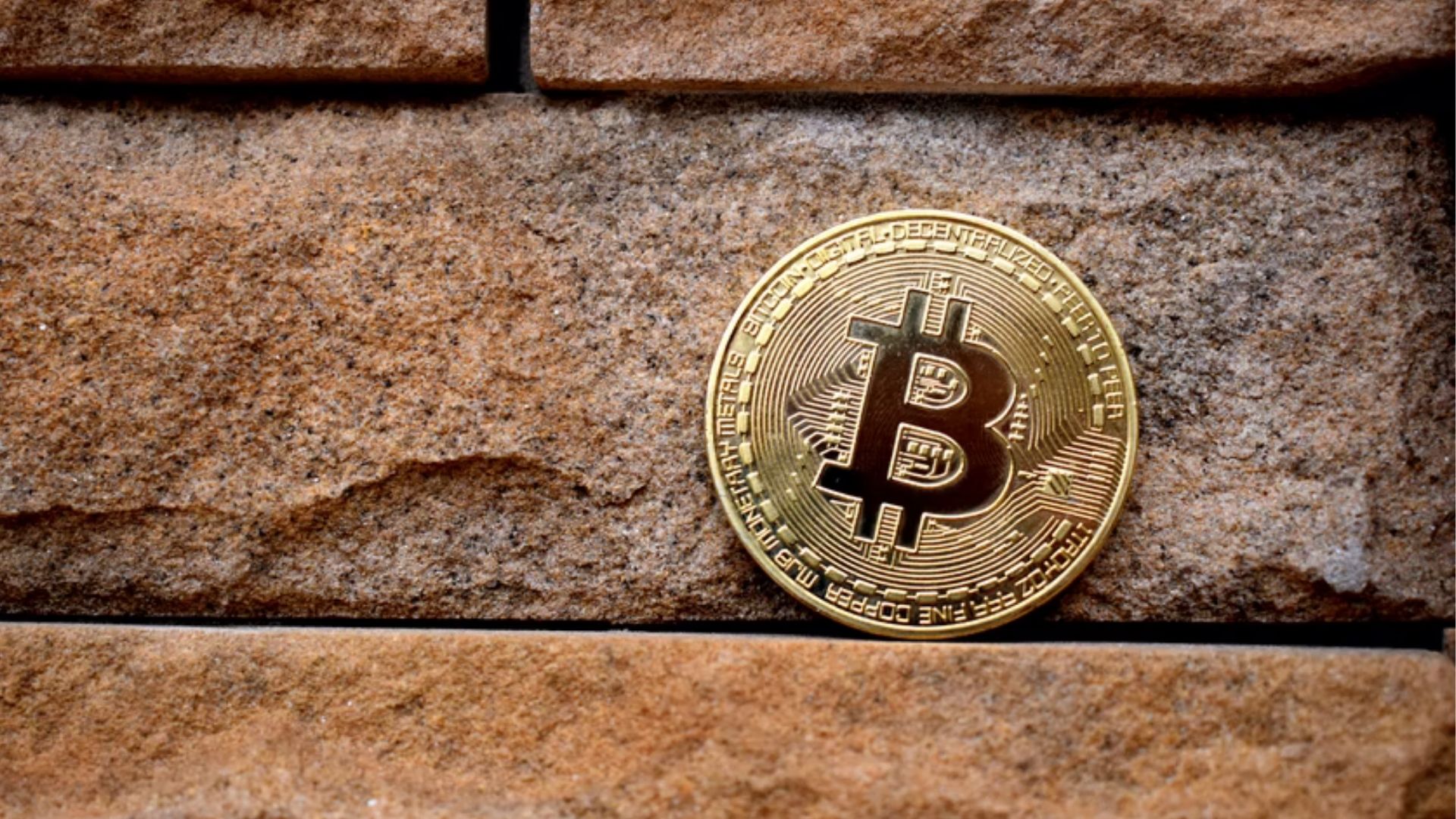 The government is unlikely to introduce crypto legislation in the winter session of parliament.

The Cryptocurrency and Regulation of Official Digital Currency Bill 2021 may not be introduced during the Winter Session of the Parliament because the government is planning to conduct a wider consultation on possible changes and align its crypto regulations with international consensus.

India has been at the forefront of cryptocurrency development in recent years. The country’s thriving fintech ecosystem with substantial trading volume, a growing number of institutional investors, and billion-dollar investment funds are rapidly making it the world’s next hotspot for crypto trading.

In a briefing for cryptocurrency traders and investment platforms, it was announced that the Cryptocurrency and Regulation of Official Digital Currency Bill 2021, cited in the Government’s list of issues during the Winter Session of the Parliament, is unlikely to be a part of the current session.

The government is considering modifications to the legislative framework, meaning that it might not be approved during the Winter Session, as reported by Economic Times.

A few of the issues related to the bill will require further discussions and feedback by the general public. This includes topics such as having the Central Bank Digital Currency (CBDC) in the existing framework or in the RBI Act.

The government believed that any law that deals with cryptocurrency must be compatible with a global standard that is in the process of evolving following discussions on the issue at the highest levels, the report stated, according to an unnamed official from the government.

Read Also: Three Arrow Capital Added 15,000 ETH To Its Portfolio By Transferring It From Exchanges

Nike Enters The Metaverse Via Acquisition Of A Virtual Shoe Company