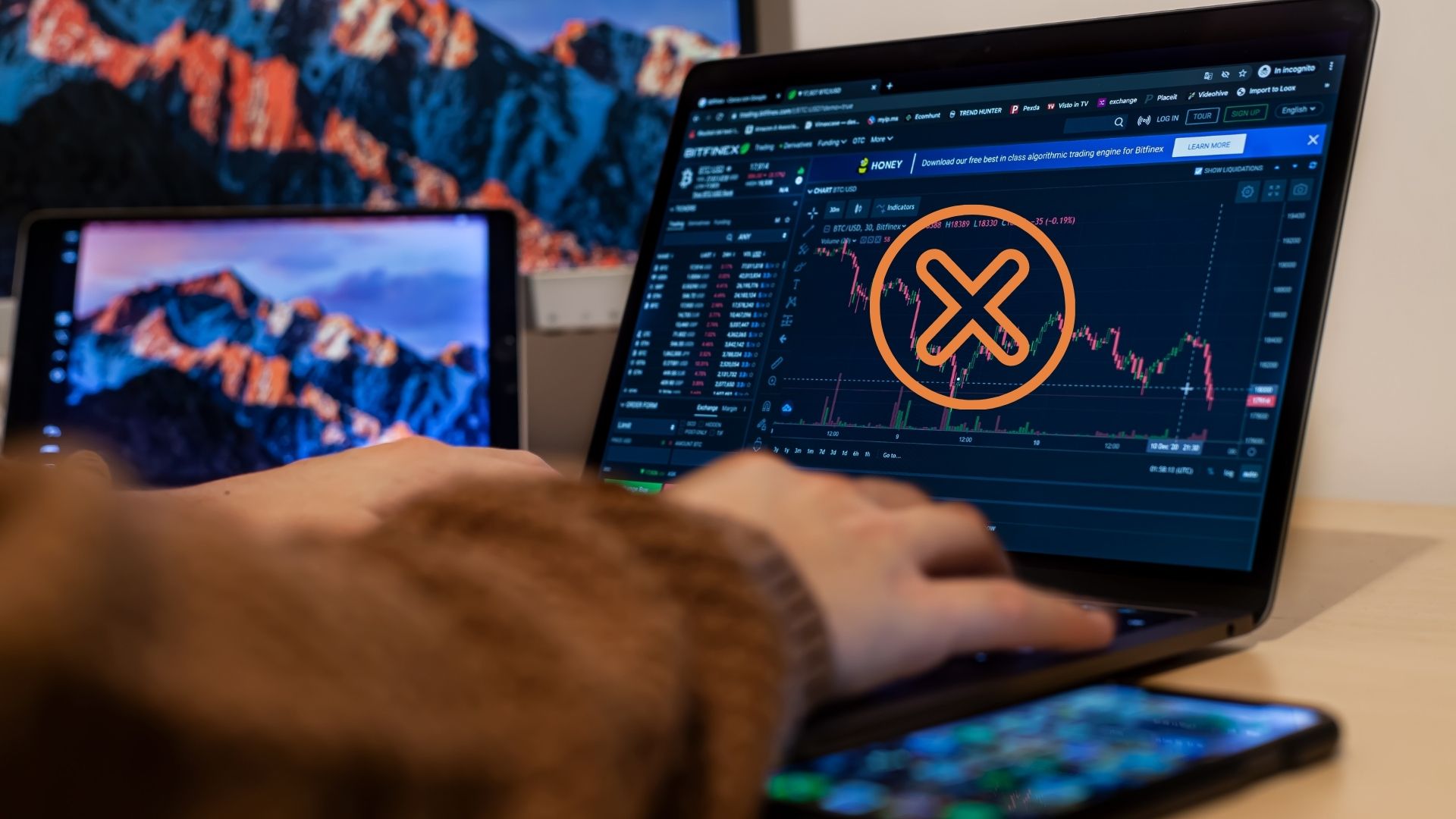 Bitcoin has failed to make inroads in Russia; the country is not ready to accept it as legal tender.

The Russian government has announced it will not accept bitcoin as legal tender. According to the government, cryptocurrencies are not money in the “traditional sense” and cannot perform operations with real money.

The Russian central bank is trying to bring stability back into the market by not accepting bitcoin as legal tender. This is likely because the Russian government is concerned about bitcoin potentially being used for criminal purposes rather than just being a currency.

Dmitry Peskov, the representative of the Russian president, said that Russia has no reason to consider bitcoin as legal tender after Russia’s Central Bank announced earlier this year that it was banning the use of cryptocurrencies.

Dmitry Peskov also discussed Russia’s stance on the cryptocurrency craze sweeping the world. He said that cryptocurrencies pose a threat to the Russian economy and would destroy investor confidence and stability. He added:

There’s no doubt that Russia isn’t prepared for such a move.

The decision has been made to protect consumers from possible risks related to cryptocurrencies, such as tax evasion or money laundering, while promoting financial stability and protecting investors from financial losses such as hacking attacks or fraudulent schemes.

Well, Russia is not the only country that has spoken out against bitcoin. China, one of the world’s largest bitcoin markets, recently announced a ban on cryptocurrency mining. The European Union is also concerned about this digital currency.