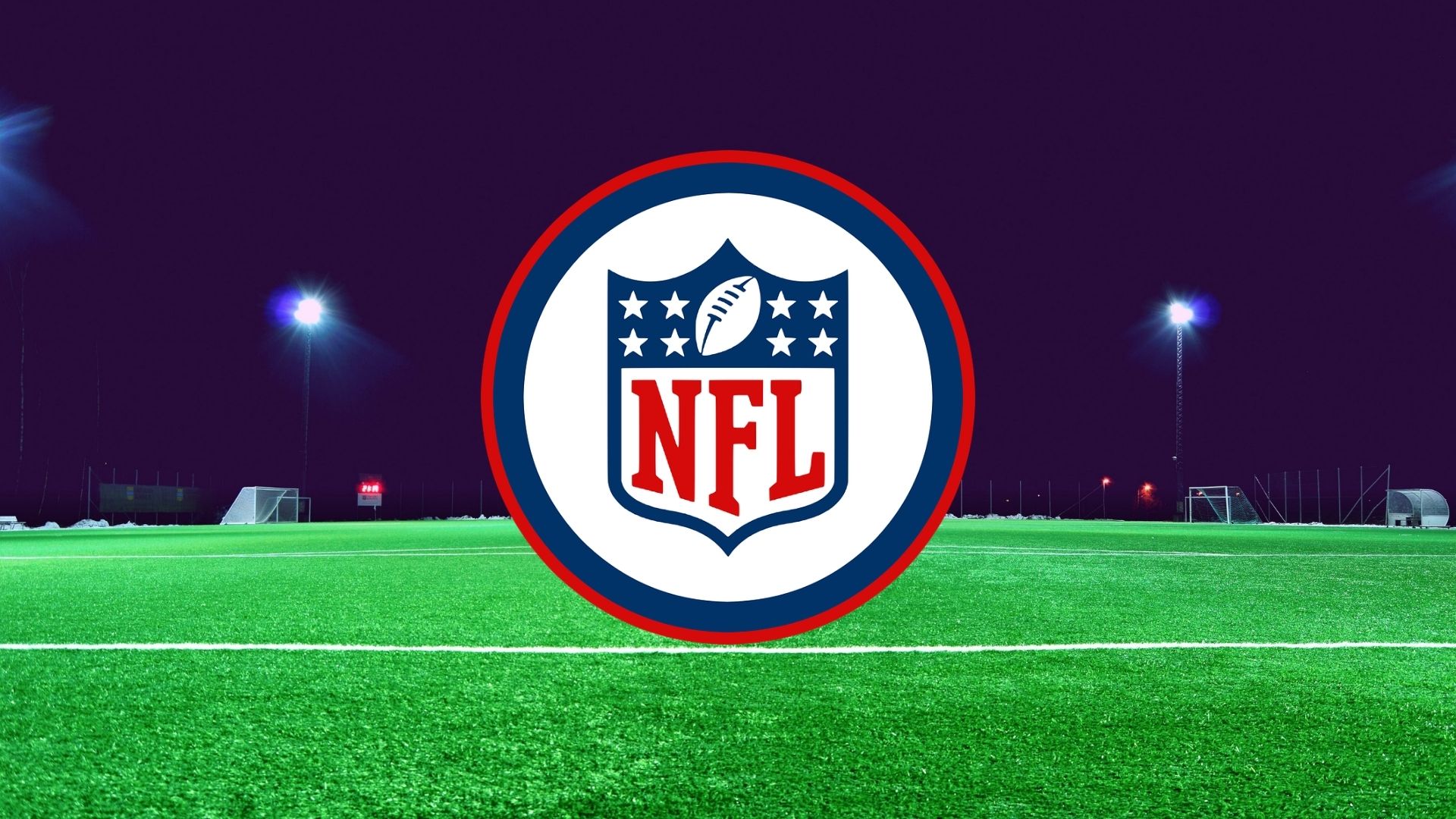 The National Football League (NFL) has announced that its teams will not be able to sign sponsorship agreements with cryptocurrency-sponsored brands.

The National Football League (NFL) has advised its 32 team owners that they will not be allowed to promote any cryptocurrency or token for sale on their properties. They also want teams not to sell merchandise with cryptocurrency-related phrases, symbols, or images on it. Furthermore, they are asking coaches and players not to endorse cryptocurrencies in social media marketing strategies.

According to a report by The Athletic, The NFL has banned sales of cryptocurrency, tokenized assets, and digital sports and art trading cards until it develops a strategy. Although the league has not specified what that strategy will be, the NFL may be wanting to establish a presence in the crypto space before allowing crypto companies to participate in the league’s business.

Clubs are prohibited from selling or otherwise advertising specific cryptocurrencies, initial coin offerings, or any other related activity. This applies to blockchain, digital assets, and blockchain companies.

The National Football League is one of the most popular sports leagues in the United States. It has 32 clubs, which are divided into two conferences, the American Football Conference and the National Football Conference. NFL has seen a rise of new digital assets, with the most notable being cryptocurrencies. For many NFL franchises, this has led to increased revenue potential. However, the league does not have a strategy for this new asset class yet. Until it does, they have banned sales of cryptocurrencies and NFTs.

NFL to hire a blockchain expert

The NFL is looking to hire a crypto specialist and blockchain expert who will research the use of digital assets, such as NFTs. It will also focus on building platforms that the league and its partners can use.

Football is an industry with a huge fan base, so this move makes sense for the league. They want to bring in new technology and stay ahead of the curve as other sports teams follow suit.

Also Read: Russia Is Not Yet Ready To Accept Bitcoin As A Form Of Legal Tender

TurboXBT: Betting On The Direction Of Bitcoin Has Never Been Better