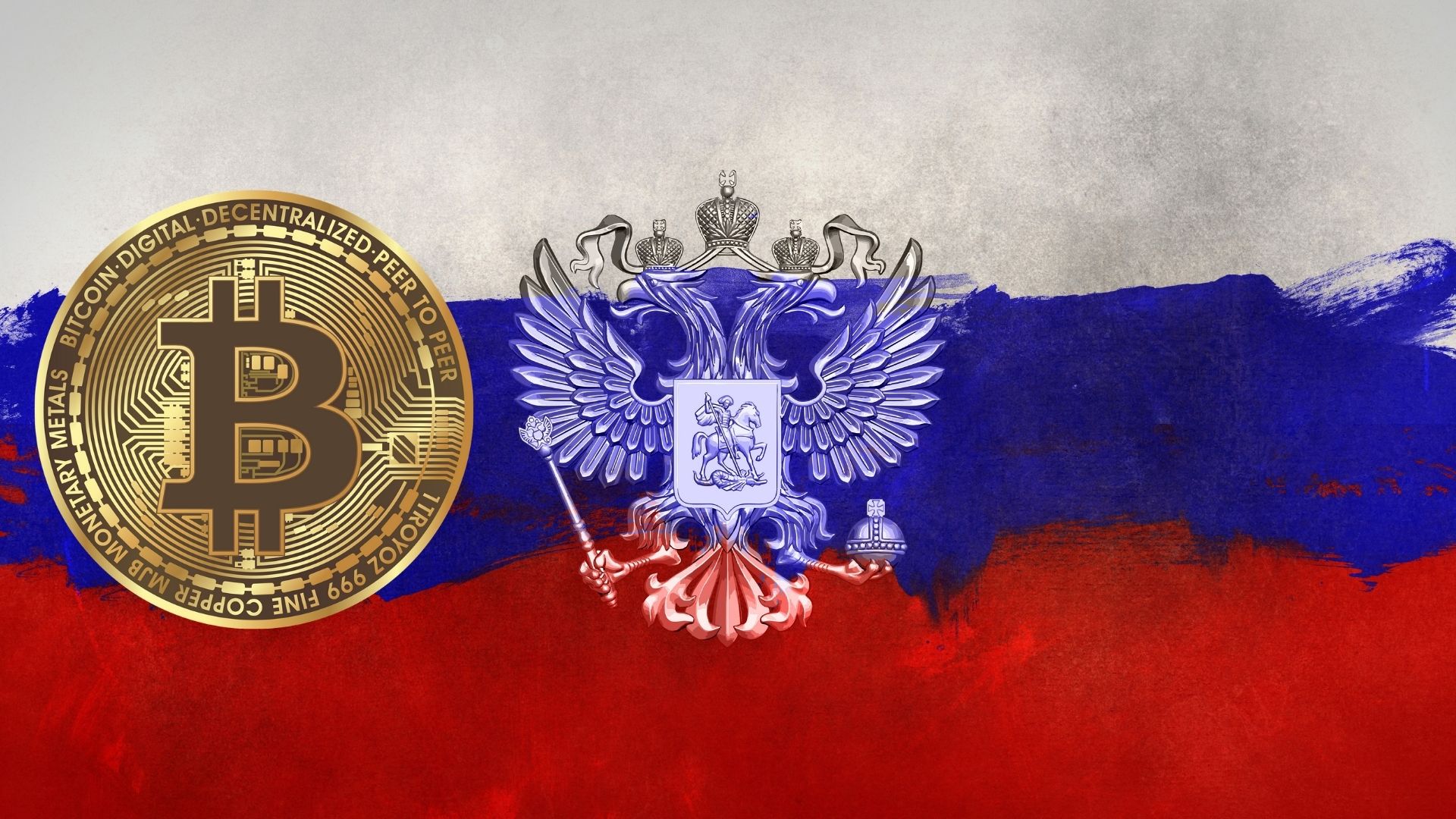 Official lawmakers in Russia State Duma think that cryptocurrencies are a risky financial instrument for individual investors. Because of this, authorities plan on putting in place a framework for regulating the industry.

Local news sources indicate that the Russian government has once again voiced its opposition to the trading of digital currencies, as previously reported. Russian Duma member Anatoly Aksakov, chairman of the Financial Market Committee, believes that this asset class can provide substantial returns for its investors. However, it may also be very hazardous, which is why lawmakers should establish particular restrictions, such as the following:

We will look at ways to safeguard our people while investing in currencies and digital assets since it is a new instrument that is tough for an inexperienced investor.

Alexander Abramov, a senior director of the Institute for Applied Economic Research, opposed the idea. He asserts that in recent years, digital assets have had a beneficial effect on Western markets. They’re seen as an enticing investment by many. Private cryptocurrencies are also able to compete effectively with centralized monetary initiatives of the government.

Bitcoin and altcoins are supposed to represent people’s liberation, according to Alor Group founder Anatoly Gavrilenko. If the government prohibits it, the people will always find a way to invest in it.

When individuals start using cryptocurrency, it symbolizes financial independence, letting authorities know that they don’t have to put people in an impossible position to comply with their regulations. There will always be a way around restrictions because people will find new and inventive methods around them.

Consider that the central bank and government of the world’s biggest nation, measured in terms of area, have a hostile attitude towards digital currencies.

Nabiullina stated in June that investing in such assets is riskier than using any other approach, such as using cash. She also cautioned individuals that they might lose a lot of money if they didn’t act quickly.

Also Read: Trading Of SOL Token Will Be Allowed Via Neteller And Skrill

Bakkt And Google Cloud Collaborating On A Crypto Payment Project