Russian banks are barred from using SWIFT by the West 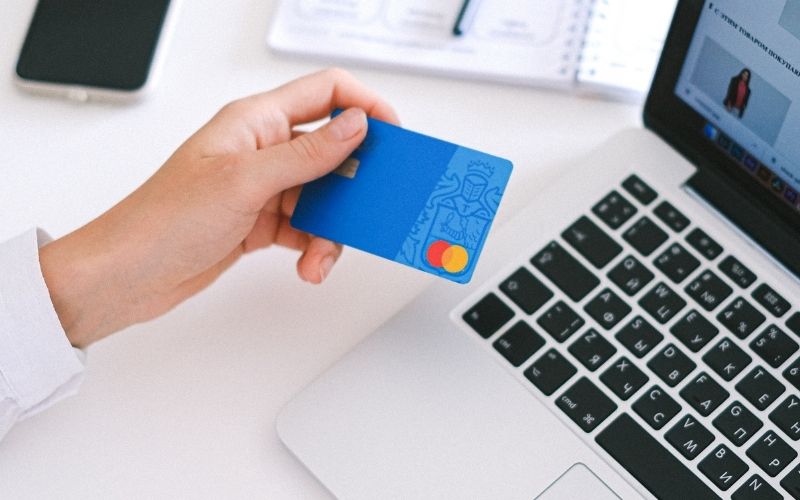 NATO member states have vowed to take additional steps to isolate Russia from the global financial system. Furthermore, these countries have announced the formation of a new transatlantic task force to freeze sanctioned individuals’ foreign assets.

Society for Worldwide Interbank Financial Telecommunication (SWIFT) is a global payment system that enables banks and other institutions to send and receive money securely around the world. SWIFT’s primary goal is to make sending and receiving money across borders easier by providing a secure network for financial institutions to communicate and operate on.

It is difficult to predict what impact the exclusion from SWIFT will have on the political and military situation in Ukraine. However, this will certainly be painful for Russian banks and markets, on which various financial sanctions have already been imposed.

The Carnegie Moscow Center described Russia’s exclusion from SWIFT as a “nuclear option” in a 2021 article. To begin, due to the country’s reliance on dollar-denominated energy exports. Maria Shagina, the article’s author, stated at the time:

A complete shutdown would disrupt all international transactions, resulting in currency fluctuations and massive capital outflows.

It is worth mentioning that the regulation does not completely prohibit Russia from accessing SWIFT. It did, however, commit to “secure the removal of selected Russian banks from the system.”