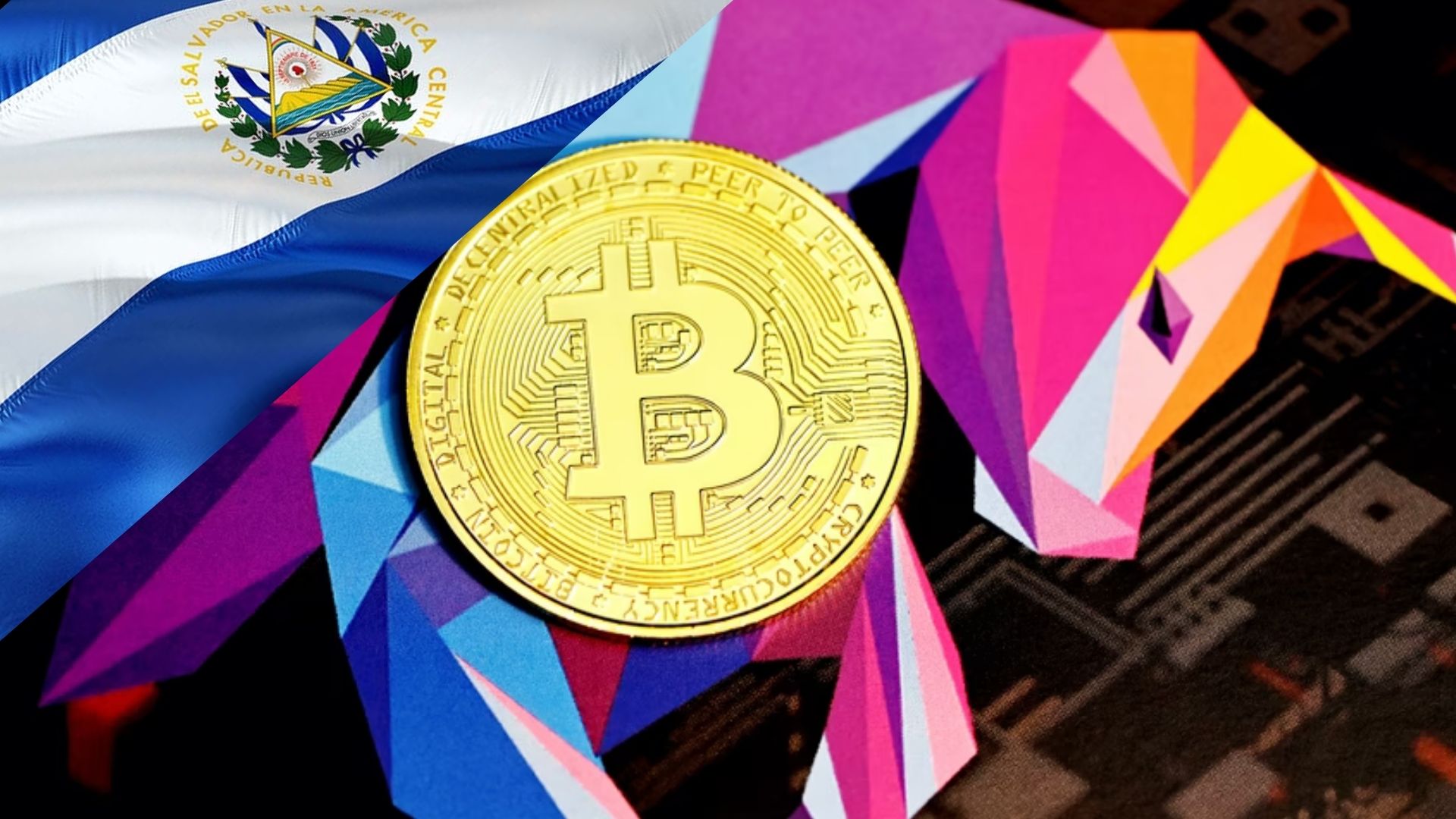 Nayib Bukele became the first president to adopt bitcoin as a legal tender last year. Now He believes that two more countries will follow suit in the new year.

Nayib Bukele is a well-known figure in the bitcoin world. Last year, it was historic. He was the first president to accept bitcoin, and he now predicts that two other nations will follow suit in 2022. Additionally, he said that the underlying cryptocurrency would surpass the psychologically significant barrier of $100,000.

El Salvador is a small country in Central America with a population of about 6.2 million. In the beginning, it was one of the poorest countries in the world, but now it is one of the fastest-growing economies in Latin America.

It is safe to say that El Salvador is the most open nation globally when it comes to cryptocurrency adoption. This asset has been turned into the legal tender in this Central American state.

Since then, his pro-bitcoin president has continued to show strong faith in cryptocurrency. They accumulate it during price drops,and use the proceeds to build schools and hospitals.

Despite criticism from established financial institutions such as the Bank of England and the International Monetary Fund, Bukele remains steadfast. He has said that he intends to construct a bitcoin city in El Salvador.

According to his forecasts for 2022, Bitcoin City will be built later this year. He expects two more nations to follow El Salvador’s plan and make Bitcoin legal tender.