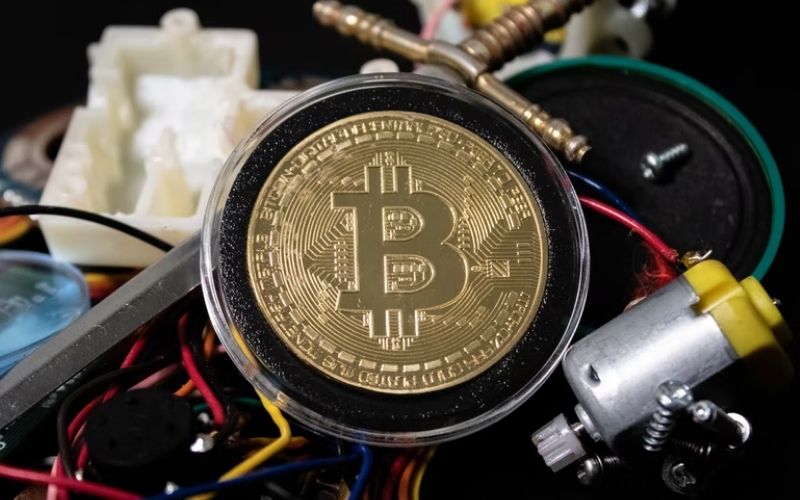 Vladimir Potanin, Russia’s second-richest man, believes that CBDC would eventually replace the original cryptocurrency as the market leader in the digital asset industry. Furthermore, the CBDC would be extremely centralized and controlled by Russia’s central bank, which is why this institution should concentrate on it.

Digital services and payments are essential to billionaire Vladimir Potanin. They are a component of the upcoming financial revolution, according to him:

Transactions became cashless as metal coins were replaced by paper money. The next phase is to create digital financial assets.

However, the Russian argues that private cryptocurrencies such as bitcoin and ether should not center such digitization. These, he believes, are unsafe, “unreliable products” that regulators are unable to regulate adequately. As a result, he claims that the central bank’s digital currency or other government-controlled tokens are appropriate monetary options for stimulating the Russian economy.

Potanin is an investor in Atomyze, a tokenization business based in Switzerland. By utilizing blockchain technology, real-world assets like metals and real estate are turned into tokens on this platform. The Russian unit of the corporation was granted a license to offer this service earlier this month.

Atomyze is an innovative platform that offers consumers high-quality and secure digital goods. Due to this, they can get rid of unreliable products from the market.

The billionaire’s viewpoint closely resembles the Bank of Russia’s. The financial agency proposed a complete ban on cryptocurrency last month. At the time, she referred to private digital currencies as a pyramid scheme that could damage the local financial system.

On the other hand, the organization prefers CBDCs and other manageable tokens. Sergey Shvetsov, a member of the Bank of Russia’s Board of Directors, disclosed a few months ago that the central bank is open to launching test programs for certain digital initiatives, as long as they comply with relevant regulations.