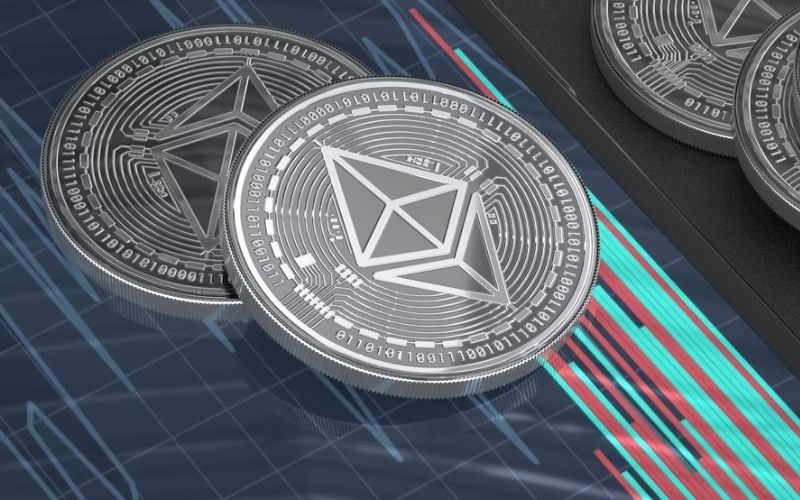 Tim Beiko, an Ethereum developer, recently presented two suggestions from Vitalik Buterin, the co-founder of Ethereum. They were about the creation of a new transaction type for Ethereum to reduce fees.

Buterin’s proposals introduce a new type of transaction. The goal of the first is to minimize the changes that must be made in order for it to be supported by EL clients.

Buterin came up with the idea of making a new format for blob-carrying transactions. In this case, an EVM can not get to these transactions because they have a lot of data. In the future, “Danksharding” will be able to work with this new format.

Buterin makes it very clear that rollups are the only way for Ethereum to grow in the short and medium term. As he says, the fees on the basic layer one have been so high for a long time that there is a real need to move to rollups all over the ecosystem.

He provided examples of Optimism and Arbitrum, which lower fees by 3-8 times. Even in this scenario, he maintains that transactions are too expensive for many people.

According to Buterin, the long-term solution to the problem is horizontal data splitting, which would allow them to gain around 16 MB of space in a single block. However, implementing this method will take a long time. As a result, he has proposed a new EIP that includes a buffer solution.

The second suggestion is similar to the first, but it requires more work to reach full sharding compatibility.

Buterin has proposed only two proposals so far, and they are still subject to further discussions. But it is possible that the community will opt to introduce them because of their personal status and reputation.