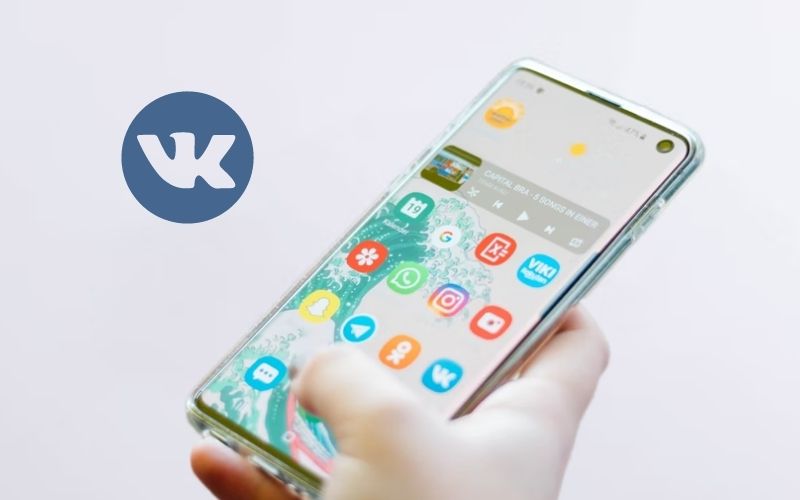 VKontakte has announced support for NFT for monetization and copyright protection of user content. This is reported by “Vesti” with reference to the technical director of the social network, Alexander Tobol.

Vkontakte is a social network that has been around for more than ten years, and it is the most popular social network in Russia and CIS countries. The company has announced that it will introduce support for NFTs to monetize content on its platform.

NFTs are non-fungible tokens, which means they are unique and cannot be replaced by other tokens of the same type. They can be used to represent ownership of digital assets such as virtual goods, in-game items, or even real estate.

Alexander Tobol explained that Vkontakte intends to act as an intermediary and assistant without developing its own blockchain. The social network will utilize its own Content ID system, which is already used to authenticate the authorship of downloaded music and videos.

In this case, the main point is probably the credibility of the content. But if you supplement it with Content ID—a guarantee that this content is unique on this site or around the world—then it generally belongs to you by copyright, Tobol clarified.

Additionally, VKontakte’s technical director described the initiative as “a universally super-cool solution for authors that opens up a new world.” However, he added, this requires a guarantee of uniqueness and copyright in the territory of various countries.

Read Also: Hackers stole $1.7 million worth of tokens from OpenSea