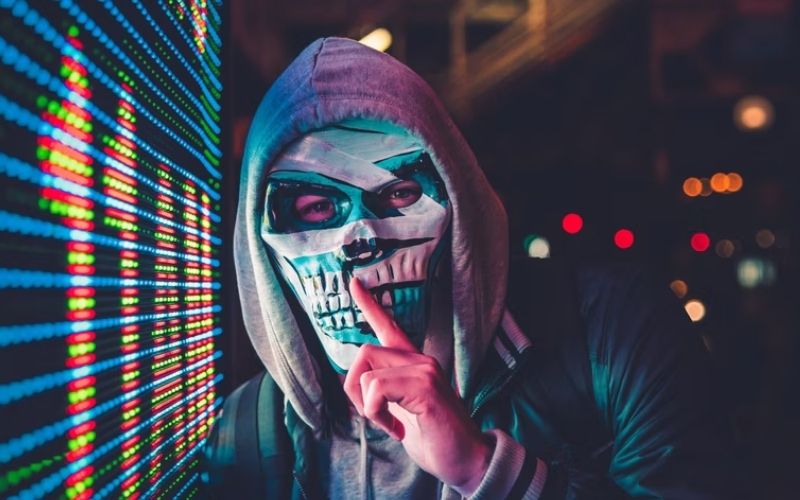 The NFT market has delivered some bad news. The OpenSea marketplace has been robbed of hundreds of non-fungible tokens. The assets seized by the hackers are estimated to be worth around 1.7 million dollars.

The attack occurred between 5 p.m. and 8:00 p.m. EST. The attack affected 32 user accounts. On Saturday, Devin Finzer, co-founder and CEO of OpenSea, tweeted that the theft began with a phishing attack on the victims.

Apparently, the latter received fake messages from the attacker. The emails appeared to have been officially sent by the OpenSea operator. They included a request to move users’ offers to a new smart contract.

After the theft, an unknown hacker (or the entire group) sold some of the NFTs. Surprisingly, some of them were eventually returned to their rightful owners. According to a recent analysis, the hacker had $1.7 million in his Ethereum wallet, which included three tokens from the Bored Ape Yacht Club collection, two from Cool Cats, and one each from the Doodle and Azuki series.

On the other hand, this has raised questions about web3 security. According to Cryptobriefing, many bored Ape Yacht Club owners have lost their NFT. Hackers increasingly turn to this market to reach collectors as NFTs have gained mainstream interest and prices have risen.

It is important to note that phishing was a standard method of attack in previous NFT thefts.

Additionally, in January, it was reported that hackers exploited an OpenSea bug to acquire NFT at steep discounts.