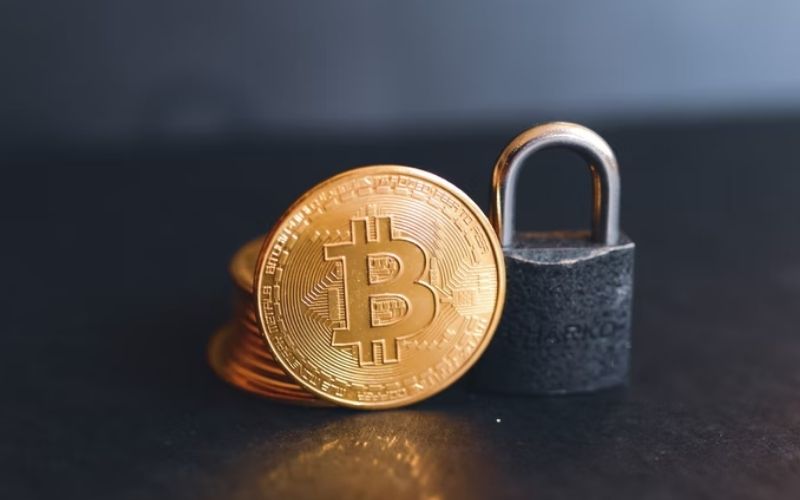 Stripe will offer a pilot program on Twitter in which creators will be able to send and receive payments in USDC.

As of today, Stripe allows a small group of creators to accept payments in USDC. The company stated in a blog post that Twitter will be the first company to integrate the new payment method. The social platform will be able to instantly settle payments with Ticketed Spaces and Super Follows.

Stripe will handle all crypto-related complexity and operations, so Twitter will not be responsible for storing and acquiring cryptocurrencies, the company said.

To facilitate all transactions on the chain, the company will rely on the Polygon network, which has the strengths of “low gas charges, high speed, compatibility with a wide range of wallets, and integration with Ethereum.” Creators who receive funds through the program can connect their assets to the Ethereum network, and they will be able to exchange them for other cryptocurrencies.

For now, the platform supports USDC payments, but more chains and cryptocurrencies will be added later.

In addition, Stripe announced it is planning to increase its exposure to the cryptocurrency market. The company plans to develop cryptocurrency systems in more than 120 countries by the end of the year. In comparison to its major competitors like Block, PayPal and Visa, who worked with many companies and cryptocurrency exchanges even before digital assets became popular, Stripe is considered to be “late to the party.”

The Central African Republic will accept Bitcoin as payment