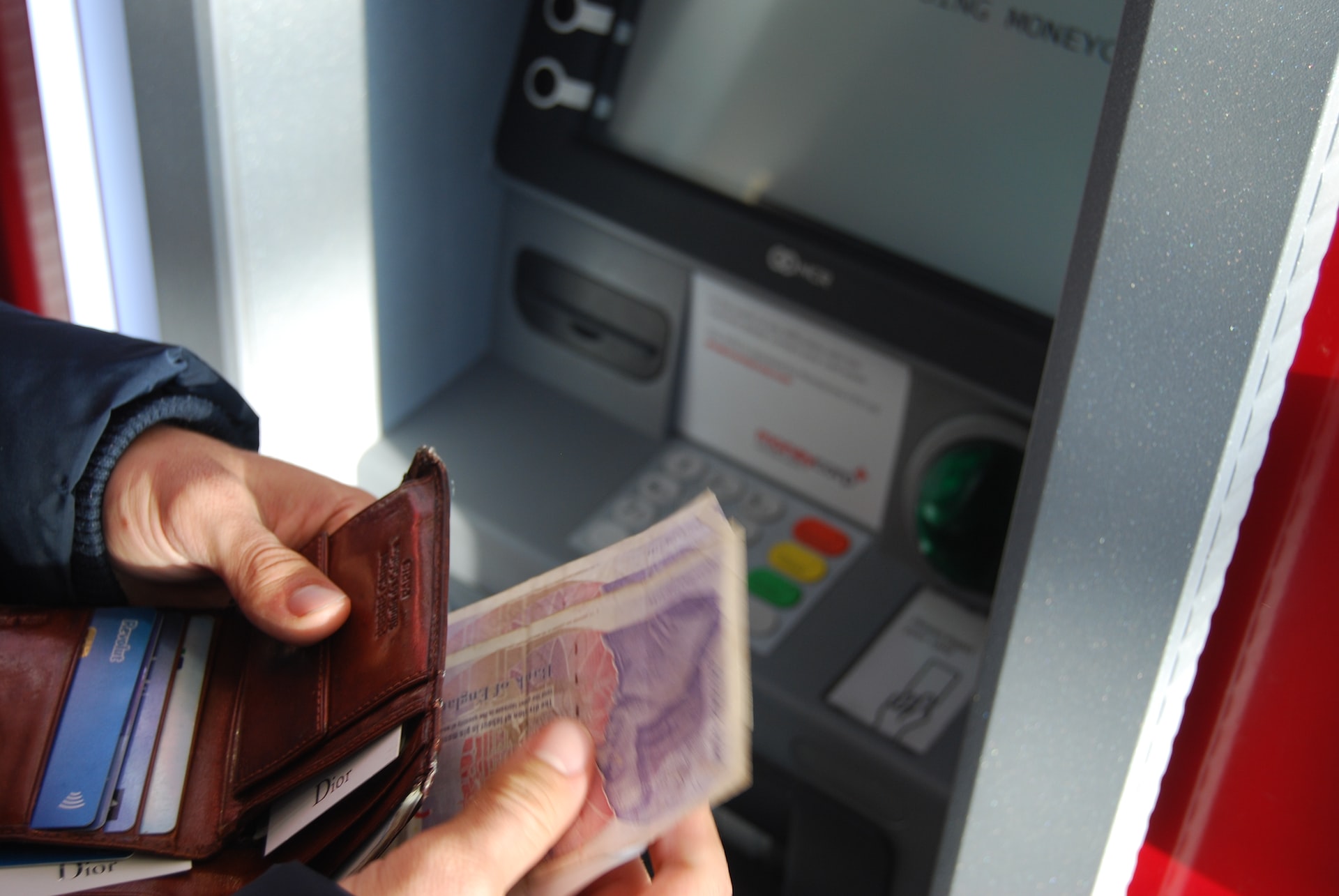 Revolut, a challenger bank established in the United Kingdom has seen a surge in its client base in relation to the rising demand for online banking.

CMC Markets studied data from September 12 and shared it with Finbold, and their findings confirm Revolut’s rise to fame as the most-searched online banking provider in Europe.

London-based financial technology startup Wise ranked second, with top searches in nine countries; Wise appears most often across the list slightly behind Revolut, placing in the top three most search banks in 42 of the 48 countries surveyed; this is particularly intriguing considering that Wise and Revolut business accounts are routinely contrasted.

German neobank N26 ranked third, having been the most googled bank in four countries and one of the top three most searched banks in eighteen of the 48 countries surveyed.

In 15 countries, Revolut was the most popular search result, including Germany and Spain with average search volumes of over 100,000. Additionally, the bank ranks second in six other nations, including France and Iceland.

By getting a Challenger bank license from the European Central Bank, Revolut has maintained simple and rapid access for its foreign consumers after Brexit.

Revolut has received regulatory approval for a number of new services in the recent month, including the provision of cryptocurrency services to its 17 million clients in Europe and the announcement of plans to double its crypto workforce on the continent, as well as the reduction of crypto trading costs by 20% beginning in October 2022.

Blockchain.com Lists TRX in its Wallet and Exchange