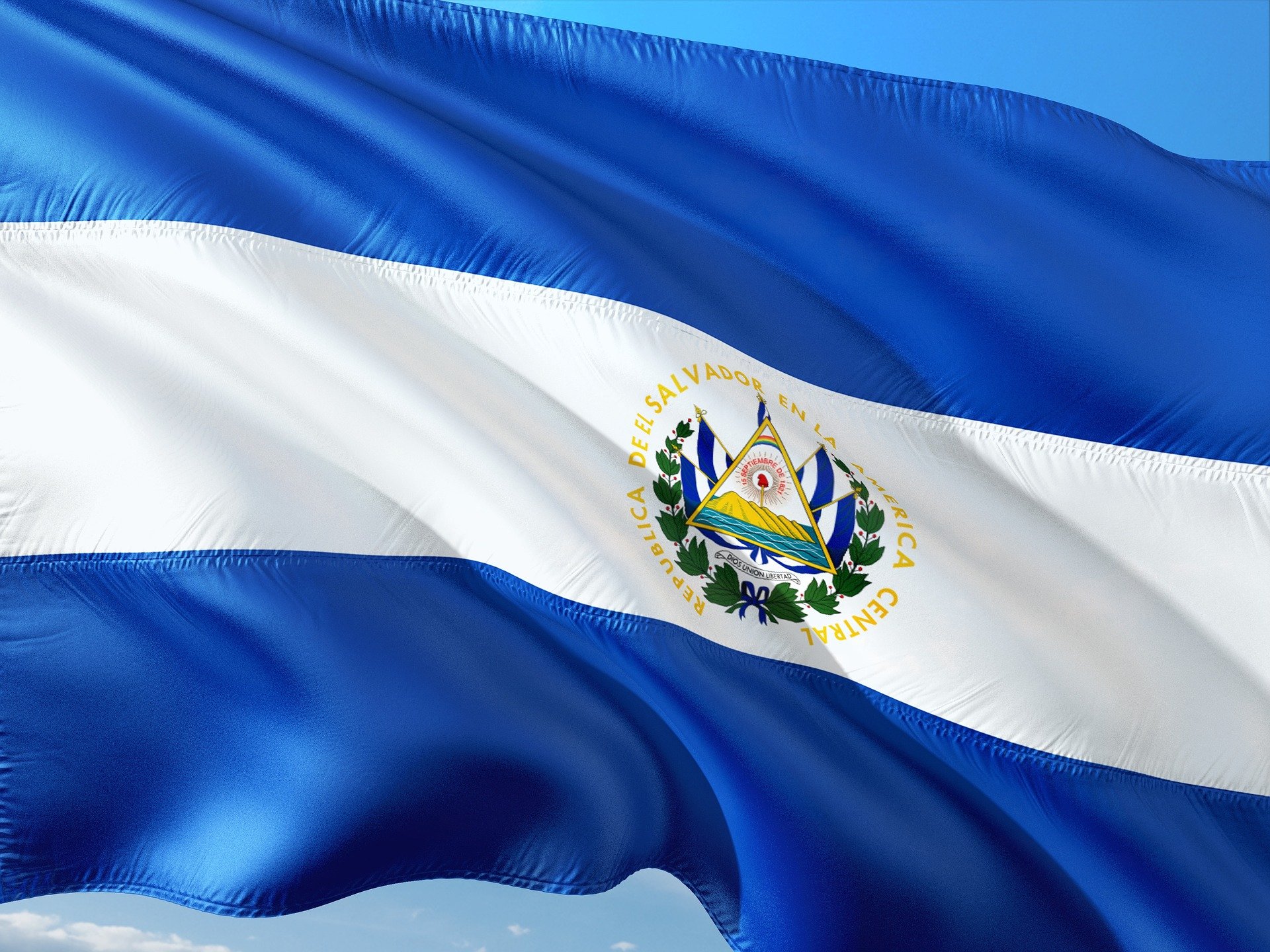 A Salvador citizens protest group(student associations, left-wing unions, and student organizations) against the country’s acceptance of Bitcoin as a national currency, despite a three-month ban on protests.

The People’s Revolt and the Resistance Bloc organized the group. They used slogans and banners to demand the repeal or modification of the law, making BTC legal tender. Companies are also required to accept it. Protesters are among the estimated 77% of Salvadorans who think it’s a bad idea.

It is a law that generates legal uncertainty and can be used to extort money from users, as well as facilitate money and asset laundering

These concerns are not new. Previous regulators have pointed out fraud and money laundering schemes about Bitcoin and other cryptocurrencies as factors that hinder the global acceptance of digital assets.

Protesters also have the right to complain about the process of creating the law. It recalls President Nayib Bikel’s control of all Salvadoran government branches. Although the bill would generally require extensive research, consultation, and adaptation, Congress approved it in less than six hours.

The law has already been approved. However, it will only go into effect in 90 days. Salvadorans will not have to accept Bitcoin until September.

Read Also: China Has Established A CBDC Based Insurance Policy