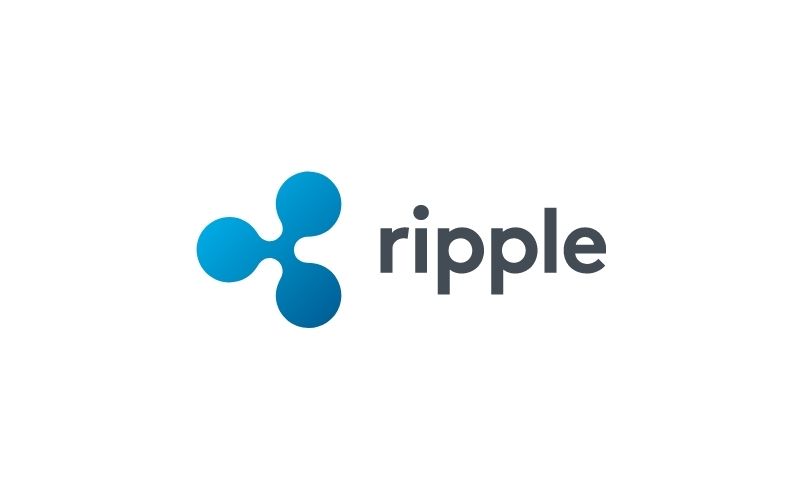 An expected resolution to the ongoing legal dispute between Ripple and the U.S. Securities and Exchange Commission (SEC) is high on the minds of the cryptocurrency community.

The U.S. The securities regulator and Ripple have been engaged in a long legal fight over the selling of XRP coins, but attorney John Deaton has identified two key points that might lead to a settlement.

Since late 2020, when the SEC filed suit against Ripple and its executives for allegedly violating federal securities laws by selling XRP currency, the business has been in the sights of the Commission. There has been some back and forth between the SEC and Ripple on the discovery materials that are required.

Deaton outlined two potential scenarios where the SEC might be compelled to settle with Ripple. To begin, it is unclear whether or not the agency will be required to give up a large volume of emails and notes including a draught of former head William Hinman’s speech.

Due to Hinman’s comments during the June 2018 conference, in which he said that Ethereum was not a security, this speech has been regarded as crucial to the case. The CFTC now regulates derivatives products based on Ethereum, making cryptocurrency effectively a commodity in the United States. But the SEC has been attempting to keep these Hinman communications under wraps for a long time.

A second factor that might lead to a settlement is an unfavourable decision for the SEC in the LBRY case. The XRP vs. Ripple dispute may be resolved as a result of the LBRY litigation.

Also Read: Study Reveals That Revolut Is The Most-Searched Digital Bank In Europe