Terra rises from the dead in September, beating all odds 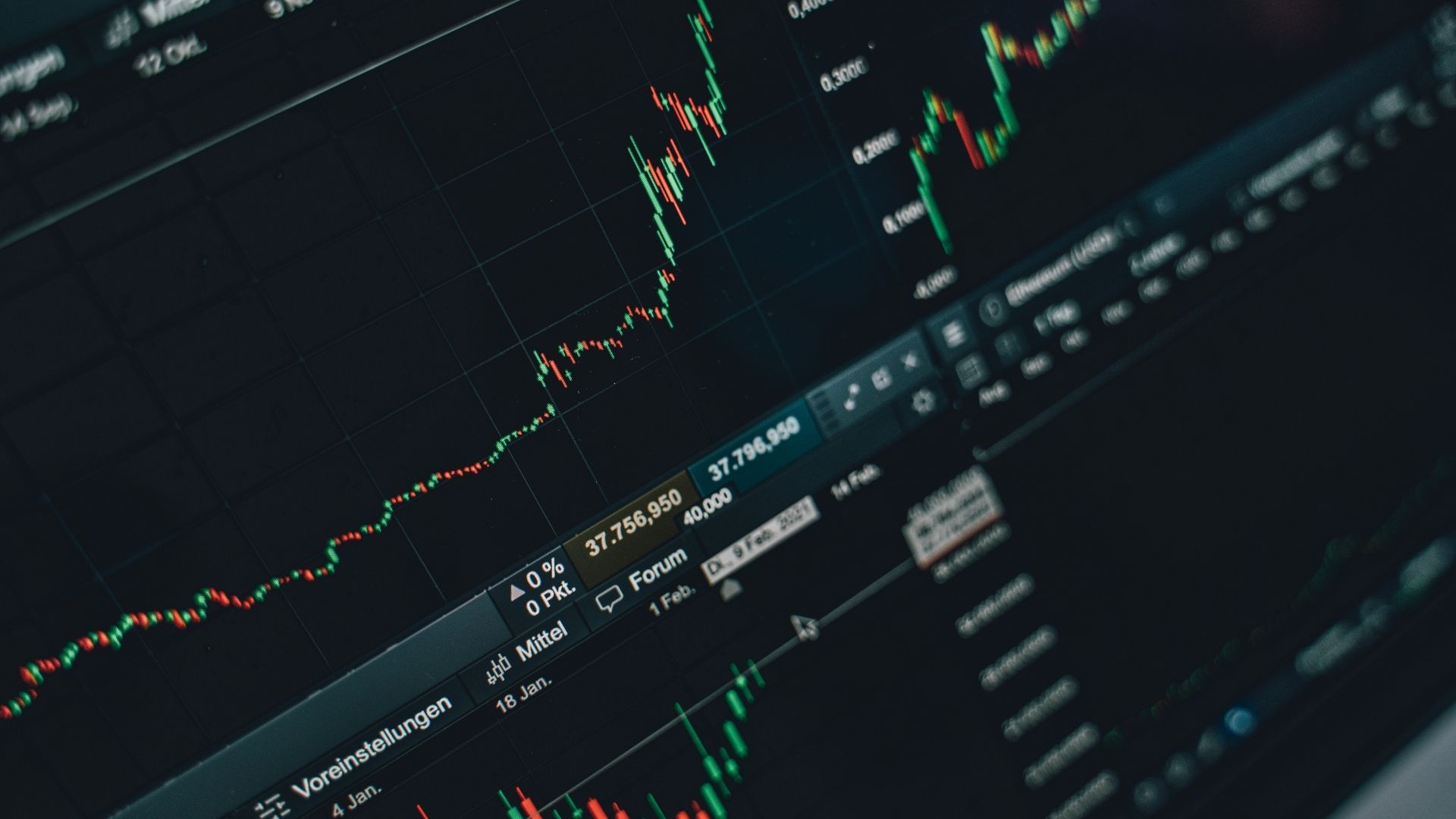 Terra is once again in the news, but this time for good reasons. The collapse of the network that cost investors over $50 billion looks to have been restored.

Luna, the native token of the blockchain, increased by a record 300% in September, indicating tremendous future prospects. From a 30-day low of $1.53, the price of Luna has risen to nearly $6 this month.

The adoption of the governance plan to further tax all on-chain transactions by an extra 1.2% is the primary cause of the reversal. This will take effect during token burning, and 1.2% of LUNC will be destroyed permanently from each transaction. In the past, tokens have been manipulated to raise their value by being burned. Since then, 610 billion LUNC have been wagered on the new network.

Second, the increase of Luna this month may be attributed to the whistleblower actions of a certain Fatman, who reported a transaction involving 435,000 LUNA 2 to Binance and claimed that the sender was Terraform Labs. Although Don Kwon has denied this, other community members are optimistic that they will also get regular airdrops in the coming weeks.

As the price climbs, Terra’s fortunes might yet go either way. Despite the fact that the price, which reached $6, has already begun a price adjustment, it may encounter resistance near $3 owing to the bear market.

A well-thought-out strategy for the future of the Terra Network has been unveiled, which seems to be boosting Do Kwon’s standing.

Also Read: A Chinese Court Permits Crypto Trading But Not Its Use As A Currency Alternative