Rapper Morgenstern Joins The Open Network (TON) As An Ambassador 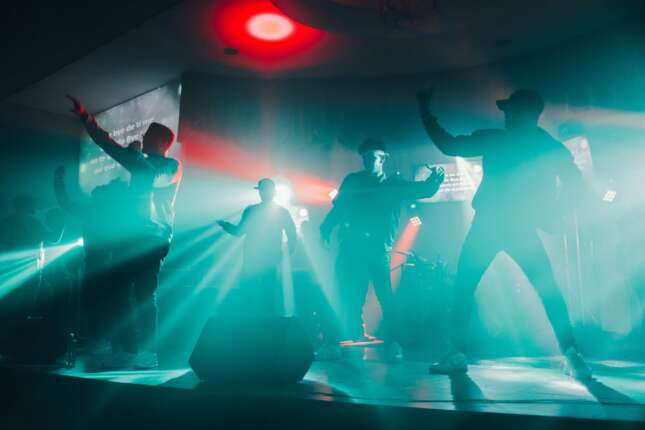 Morgenshtern, a Russian rapper, has been named an ambassador for The Open Network (TON). He also purchased a $130,000 TONCOIN.

According to Forklog, the Russian rapper has just released a new song on the TON project and its native cryptocurrency, toncoin. In the song, he says he “purchased TON.” Morgenstern then revealed that he bought TON coins worth around $130,000. (10 million rubles).

Morgenshtern recently discussed cryptocurrencies, NFT, metaverse, and the TON project. He informed his 7.9 million Instagram followers and his Telegram Russian channel about these topics, and it has over 850,000 subscribers. The singer assured everyone that he saw his future in cryptocurrencies.

Furthermore, with the support of TON’s official partner, Donate, a certified payment service, the rapper created a premium Telegram channel where he takes only toncoins.

The Telegram Open Network (TON) project was previously known as TON. The Telegram team created it alongside Pavel Durov, the Russian entrepreneur who founded VK and the Telegram messenger.

However, Telegram pulled out of the project in May 2020 due to an SEC dispute.

Several other development teams continued to work on the project, and the TON blockchain was soon reborn as Toncoin, a Telegram-independent cryptocurrency.

Durov offered his support for the new project and its developers after learning more about it.

In Telegram’s farewell to TON last year, he stated, “I expressed hope for the future generations of developers to succeed in fulfilling our vision for a blockchain platform for the broad market.”

“It motivated me to observe how the masters of Telegram’s coding competitions continue developing the open-source project TON, which they have renamed toncoin… I congratulate him and his team on their achievement, He added.”