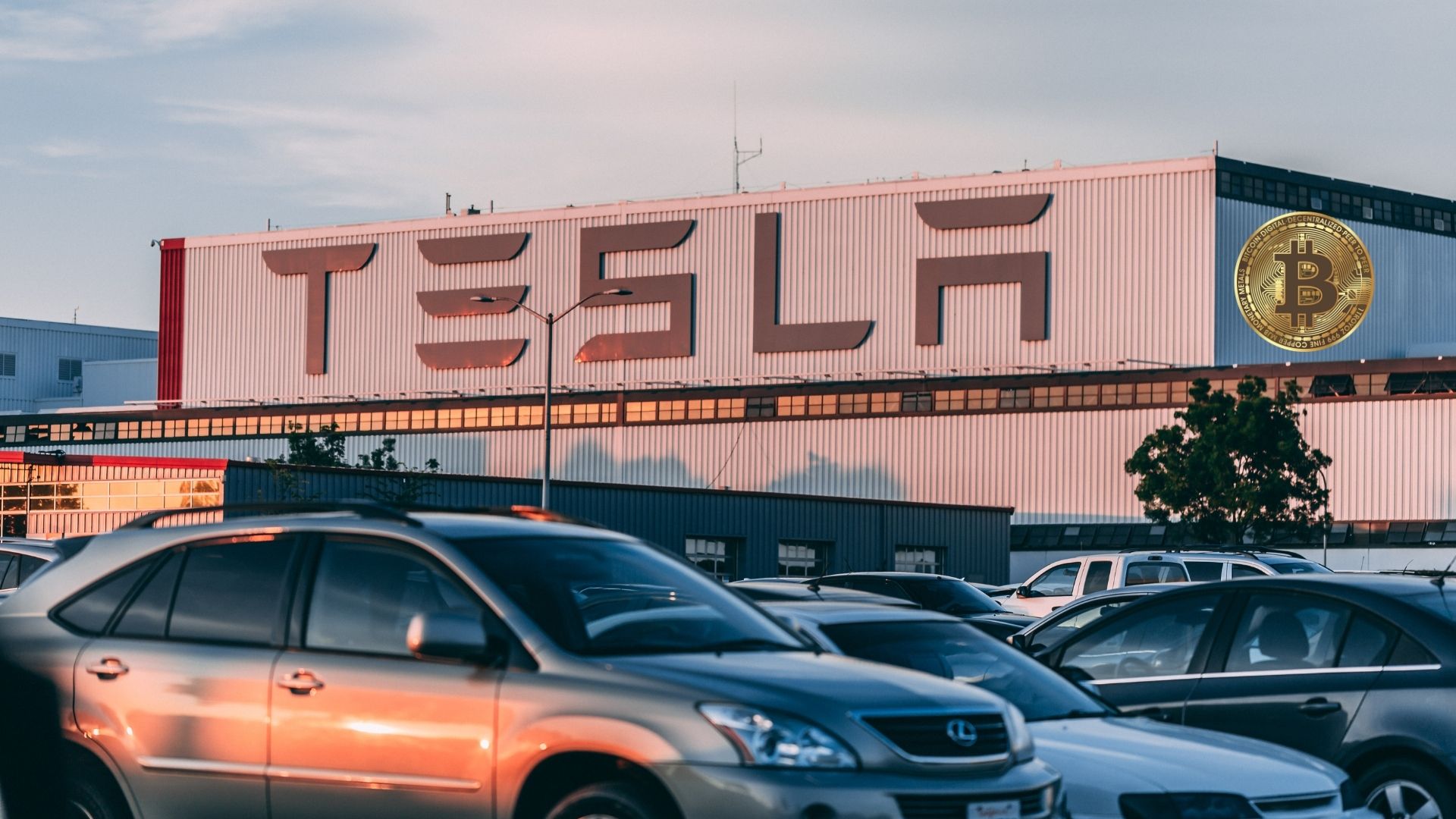 A third-quarter report filed with the US Securities and Exchange Commission indicates that Tesla may resume accepting cryptocurrency payments shortly.

To settle its current position in BTC, Tesla declared an impairment loss of $51 million in the company’s third-quarter financial report for the period.

The guidelines for digital asset accounting provide that if the price of an asset decreases over time, the corporation must record it as a decrease in fair value. A gain in price is not considered a profit on the balance sheet, though. A bitcoin’s price varied from $30,000 to $52,700 during the third quarter. In the end, it was worth $41,500.

Tesla, the electric vehicle manufacturer, presently holds around 43,200 BTC, worth an estimated $2.7 billion at today’s pricing. According to Bitcointreasuries, There was approximately $1.3 billion in unrealised profit even after selling 10 percent of the portfolio.

Recently, Tesla CEO Elon Musk claimed that the company might retake bitcoins provided the mining process used sustainable energy at least 50% of the time. Since the establishment of prohibitions in China, this has already been the case. There was a lot of coal being utilised in the mines at the time. However, nowadays, renewable energy is used in the majority of US mining activities.

Electric vehicle manufacturer Tesla is the second-largest corporate bitcoin holder. MicroStrategy is the only company in front of it, and it possesses around 114,000 bitcoins, which are now valued at an estimated $ 7.4 billion at current rates, according to estimates. Square, founded by Jack Dorsey, is in third place, with 8,000 bitcoins in its digital currency wallet.

Minima Closes Series A Round Raising $6.5M to Build ‘The Most Decentralized Network’